Describing the relationship between EU countries as Byzantine is an understatement. Leaving the EU is no less complicated, as the UK is discovering.

The EU Succession Regulation (EU 650/2012), known as Brussels IV, was introduced in 2015. The aim of Brussels IV is to unify succession laws across EU member states. It means that the laws of one country only will govern how a person’s EU wide estate passes and the other countries have to respect and apply the relevant law.

The UK opted out of Brussels IV at the outset and therefore declared itself as not bound by its terms.

Despite this, Brussels IV can still help if a person is a UK citizen or habitually resident in the UK as they can elect UK law (more accurately the law of one of the UK jurisdictions namely England & Wales, Scotland or Northern Ireland) to apply. The EU countries which have opted into Brussels IV are bound to respect the election and apply UK law rather than the law of habitual residence or location of assets, as would otherwise be the case.

Brexit does not change the position. UK citizens can continue to make an election for UK law to apply to their entire estate including those in EU countries. Also, EU nationals habitually resident in the UK can continue to take advantage of Brussels IV and have UK law apply.

Gifts made by UK domiciled individuals are generally subject to inheritance tax (“IHT”), whether made in lifetime or on death by a will. Where a gift is made to a qualifying charity, it benefits from a 100% exemption. Further where a testator leaves 10% or more of the net estate to qualifying charities, the rate of IHT applicable to the estate will be reduced from 40% to 36%.

A qualifying charity, in essence, includes a charity:

This exemption is set out in UK domestic legislation; Brexit does not change the definition.

To comply with EU rules preventing a member discriminating against a European Economic Area (“EEA”) state, UK legislation was amended a few years ago to include EEA charities. Brexit does give the UK freedom to change the rules. Currently nothing has changed but it remains to be seen if, the UK takes the opportunity to withdraw qualifying charity status from EEA entities in the future.

As noted above, gifts by UK domiciled individuals generally attract IHT. Assets that qualify for agricultural property relief (“APR”) can benefit from up to 100% relief.

The relief applies to agricultural property in the UK and other EEA countries. Much like with charitable giving, the UK amended its legislation a number of years ago to extend the relief to assets in the EEA.

Again, the rules are set out in UK legislation and have not been changed. Therefore, Brexit does not change the position. However, as with charitable giving, it will be interesting to see if the UK restricts the relief to UK assets only.

The UK implemented the EU’s Money Laundering Directives (“MLD”), up to the Fifth MLD. The culmination of this includes the Trusts Register where trustees are obliged to maintain and provide information about who funded the trusts and details about the trustees and beneficiaries.

The UK enacted domestic legislation to incorporate the rules found in the MLDs. Therefore, Brexit will not change requirements to register and disclose information unless the UK amends the legislation. It seems unlikely that they will, given that the UK sought to gold plate the various measures.

The UK has put in place domestic legislation to implement obligations under EU legislation and the OECD’s Common Reporting Standards.

Again, there is no change due to Brexit unless the UK amends legislation. It seems unlikely that the UK will make any substantive changes as it has been a strong supporter of this type of information exchange. 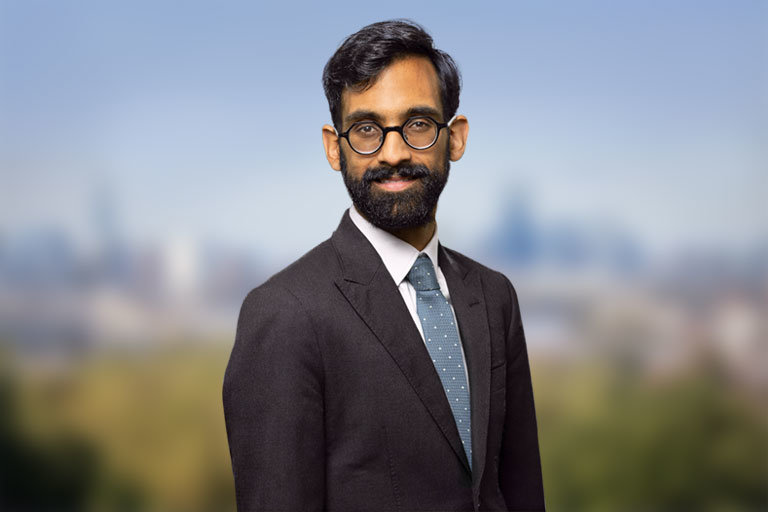 Hilesh Chavda is a Partner Solicitor at Spencer West. He specialises in private wealth, tax, trusts and other protection vehicles, wills, probate, succession planning and advising on UK assets when coming to or leaving the UK. 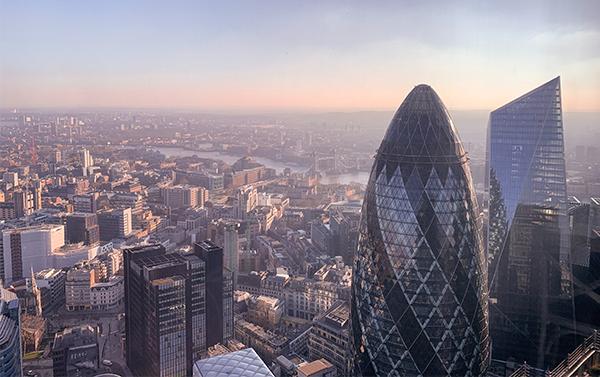 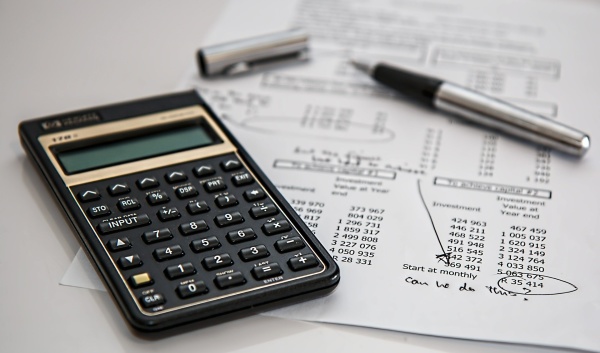 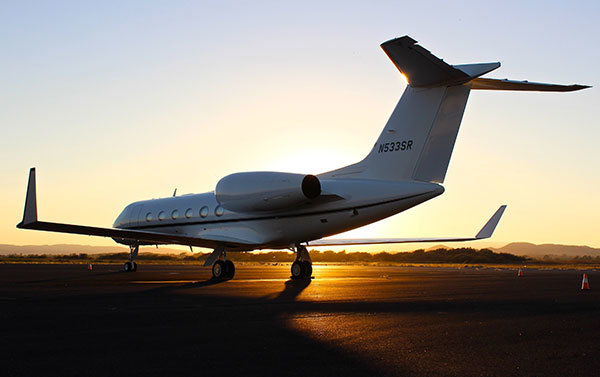 Domicile – Much Ado About Nothing?


Domicile is a common law concept most people do not usually come across until they start putting their affairs in order. Under... 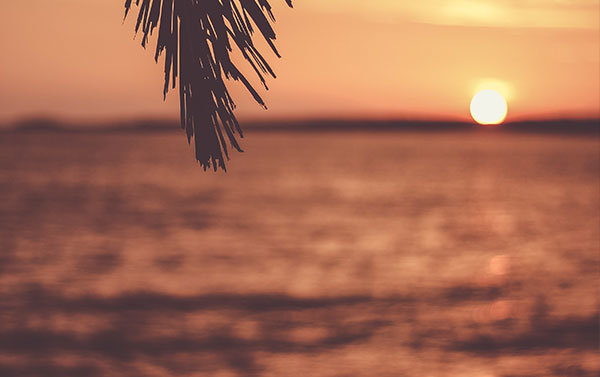 Practicalities following death in the family


“Nothing is certain except death and taxes” – is a famous quote originating with Benjamin Franklin in 1789, which still...