Commercial & International Dispute Resolution Partner Syed Mustafa Mahdi acted for the Appellant in a decision to set aside an impugned Order against a GSA of a leading Middle East Airline, who had withheld excess payments over a number of years, and eventually refusing to return the same on malicious grounds.

The Appellate Court found several deficiencies in the impugned Order which resulted due to misreading and non-reading of material facts of the case and that the Trial Court had erred by not dilating upon the veracity and admissibility of documents placed on record. Moreover, two separate false/fraudulent claims were made by the Respondent airline to set-off the claim of the Respondent, which lead to the eventual cause of action. A larger bench of the Hon’ble Supreme Court of Pakistan has recently settled the same principle, where in case of a fraud, the period of limitation will commence from the date when the fraud first becomes known to the person injuriously effected (PLD 2022 SC 353) and had emphasized the same in light of the Article 18 (Effect of Fraud) of The Limitation Act, 1908.

Resultantly, after hearing the parties at length, the Appellate Court had dismissed the application of the Respondent airline for Rejection of Plaint under Order VII Rule 11, Code of Civil Procedure, 1908 (CPC), and the case is remanded back to the Trial Court for deciding the same in accordance with law purely on merits after framing of issues and recording of evidences. 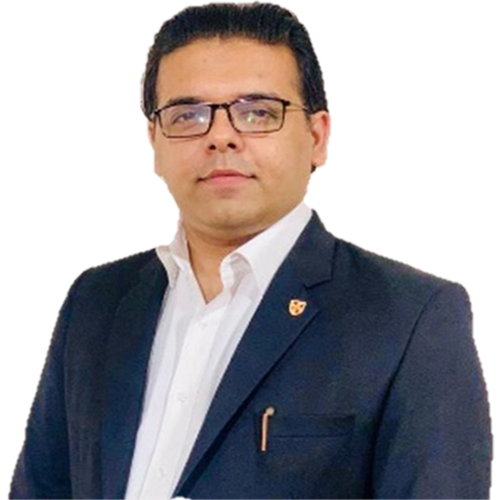 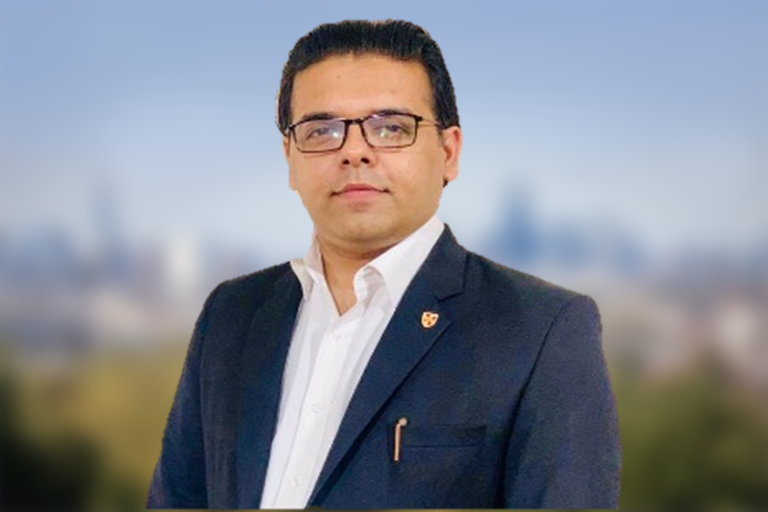 Syed Mustafa Mahdi is a Partner at Spencer West. He specialises in Corporate & commercial, international dispute resolution, litigation and tax ) 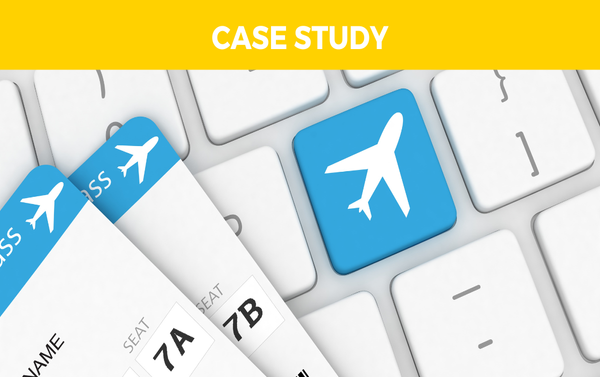 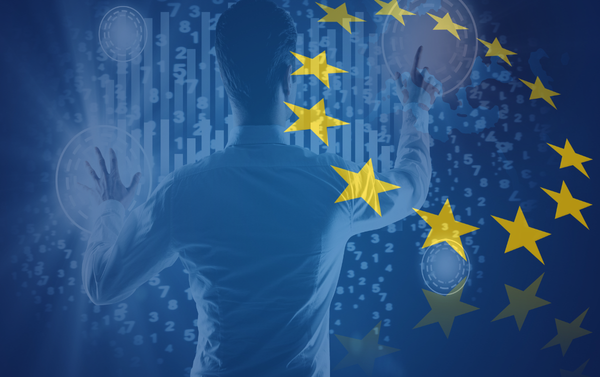 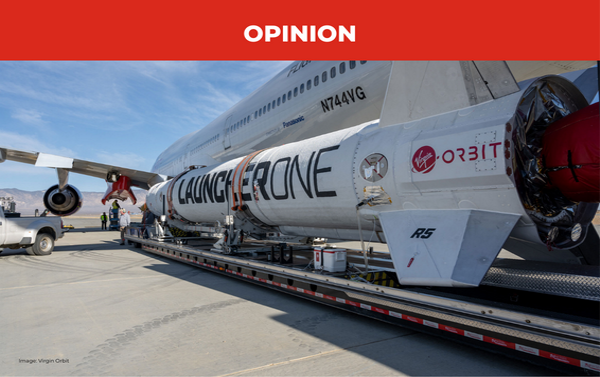 DEAL ALERT: Jo Probert of Spencer West acts for British Solar Renewables as it is acquired by ICG Infra


Jo Probert acts for BSR, one of the UK’s largest integrated solar developers, as ICG Infra acquires the business becoming the...