People Management magazine recently published an article about a long-serving worker who successfully won an age discrimination case.  The insurance worker, aged 66, successfully claimed harassment, victimisation, constructive discrimination based dismissal and constructive unfair dismissal at an employment tribunal after the head of HR at his workplace told him that he "had been around since Pontius was a Pilate".

Commenting on the outcome, Employment Partner Fudia Smartt said it serves as a “helpful reminder” that a seemingly harmless comment made to lighten the tone of redundancy conversations can be considered harassment. Fudia was further quoted in the article stating; "Arguing that a comment was made light-heartedly or was banter is rarely successful as a defence and as such care and thought is taken to minimise the risk of claims". 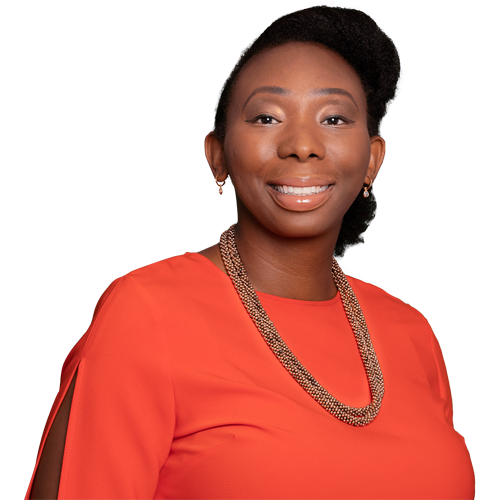 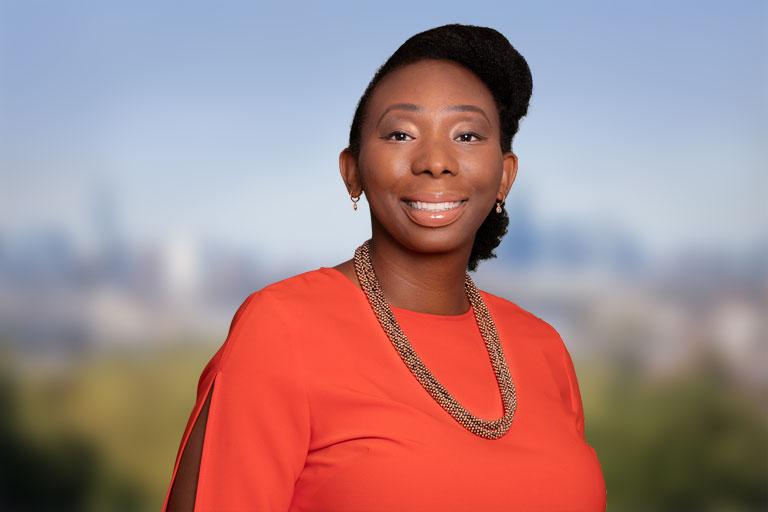 Fudia Smartt is a Partner Solicitor at Spencer West. She specialises in all employment law both domestic and international, disputes and litigation.