This article first appeared in the March issue of Employment Law Journal, published by Legalease

Whatever course Brexit takes, employers should help their workers with EU nationality in proving they have the right to remain in the UK, writes Samar Shams

Several possible sets of rules might apply to EU nationals and their family members in the UK over the next two years, each with its own complexities. It is very difficult for affected employees to decide what to apply for and when, and for their employers to support them. Generally, it is best for those EU nationals and EU-national family members who are in the UK before the scheduled date of Brexit to apply for something as soon as possible if they are eligible.

New electronic right-to-work checks and guidance on preventing illegal working do not assist employers in distinguishing between EU nationals in the above groups, both of whom might present an EU passport as evidence of their entitlement to work in the UK. The government has stated that employers will not be expected to differentiate between EU nationals who have the right to work and those who do not during the transition period. It is therefore likely that an EU passport or national ID card will continue to establish a defence from civil penalty for illegal working during the transition period.

If an individual holds a biometric residence permit, a biometric residence card or settled status, employers may check their right to work in the UK electronically. This will give them more information than checking documentation manually. If there is no deal, employers may therefore wish to require job applicants who present an EU passport or national ID card to apply for the EU settlement scheme as a condition of employment if they are eligible, Otherwise, the employer will be unable to tell them apart from those applicants who have to apply for European temporary leave to remain. The first step is for the individual to give the employer permission to check their right to work online. The individual can do so by going to www.gov.uk/prove-right-to-work and entering their details. They will receive a ‘share code’ which will be valid for 30 days. The employer should ask the individual for their share code and their date of birth.

The next step is for the employer to enter the share code and date of birth at www.gov.uk/view-right-to-work. Then it should check that the photograph on the online right-to-work check is of the individual presenting themselves for work.

Employers should print the profile page or save it as a pdf or html file and keep it for the duration of the employment and for a further two years.

How to support EU-national employees

Employers may wish to support EU-national employees and EU-national family members in applying for immigration status or documentation where they are eligible. Doing so will enable employers to show employees’ actual right to work, not just fulfil right-to-work checking processes to avoid being fined for employing illegal workers. It might help to maintain the employees’ right to live and work in the UK in future, and it can provide reassurance to EU-national employees, who are at risk of falling into the web of the

There are advantages and disadvantages of making applications under the various possible future scenarios. Employers may wish to consider these possibilities when deciding whether to support EU nationals and how. However, they should not provide immigration advice to employees.

In a no-deal scenario, EU nationals and certain family members who are resident in the UK before Brexit will have to apply for settled or pre-settled status by 31 December 2020. Those who do not apply by that time will be in the UK unlawfully.

EU nationals will maintain a modified version of their current EU-based rights during this transition period to afford them time to apply under the settlement scheme. These modified rights will apply to EU nationals and family members who are here before Brexit and who currently benefit from rights under the EEA Regulations 2016. The Immigration (European Economic Area Nationals) (EU Exit) Order 2019 states that the modified rights would be provided for through legislation under clause 4 of the Immigration and Social Security Co-operation (EU Withdrawal) Bill.

The very short timeline to Brexit means that an application for permanent residence documents may now not be processed before Brexit. It is possible that the modifications to the EEA Regulations that will be made in a no-deal scenario will prevent permanent residence documents from being issued. Employers who plan to hire EU nationals from outside the UK after Brexit should be aware of the government’s plan, in a no-deal scenario, to require these workers to apply for European temporary leave to remain if they wish to stay longer than three months. The Home Office has announced that such EU nationals will be able to work upon arrival in the UK and for the duration of their European temporary leave. Non-EU-national family members will be required to obtain family permits before travelling to the UK.

If there is a deal, the settlement scheme will be available not only to EU nationals resident in the UK before Brexit but also to those arriving before the end of the implementation period on 31 December 2020. The deadline for applying for the scheme will be 30 June 2021. As with the no-deal scenario, EU nationals and their family members will be in the UK unlawfully if they do not apply by the deadline. The Home Office has confirmed that, if there is a deal, it will continue to process applications for permanent residence documents until the end of the implementation period on 31 December 2020, in line with the draft withdrawal agreement. Such documents will not be valid after that date. Nevertheless, as with a no-deal scenario, it could be beneficial for certain EU nationals to apply for permanent residence documents if they are eligible.

Extension of Article 50 or no Brexit

If Article 50 is extended or Brexit does not happen, settled and pre-settled status will still be valid. However, the Home Office will be able to change the settlement scheme’s requirements and conditions as easily as any other immigration rules.

If Brexit does not occur, the UK can only alter the EEA Regulations in line with EU law. It would be permissible for the UK to require EU nationals to register and legislators might advocate this change should the UK remain in the EU.

No need to rush?

Pre-settled status and the settlement scheme application process are imperfect but, for most EU nationals already resident in the UK before Brexit, it is a good idea to make an application. Home Office guidance to employers and to EU nationals states that there is no need to rush to apply for the settlement scheme. However, for those who do not yet hold documentation of their rights other than their EU passport or national ID card, and who are eligible under the pilot scheme, it is probably best to apply as soon as possible.

For certain EU nationals, applications for permanent residence documents may be worthwhile, particularly if Article 50 is extended. Employers have been understandably stunned by the permutations of Brexit and might feel helpless about supporting affected employees. Providing access to legal advice or help in making applications can provide a psychological benefit to employers and employees alike. It can also ensure employees’ right to live and work in the UK and the retention of key staff members.

Whether there is a deal or no deal, EU nationals and their family members who have been living in the UK for five years may be eligible for settled status. One of the eligibility requirements is continuous residence: the applicant must not have been absent from the UK for six months or more in total in any 12-month period in the five years before making an application. One absence of up to 12 months for a good reason, which includes overseas postings and vocational training, is permitted.

Pre-settled status will be granted for five years. It can be lost after an absence from the UK of two years. However, any continuous absence of longer than 12 months, even for a good reason, would disqualify the holder of pre-settled status from eligibility for settled status in future, because they would not meet the continuous residence requirement described above.

The settlement scheme is technically still a pilot, now in its third and final public-testing phase. Only EU nationals with biometric passports and their family members who hold biometric residence cards may apply, and the application process currently requires an android phone with Near Field Communication hardware. Technological problems with the current operation of the scheme have been reported.

Once the scheme fully opens on 30 March 2019, it will be free to apply for, following the Prime Minister’s U-turn in January. Anyone who applies before then will have the £65 fee refunded.

For more information and ask any questions please contact us at: 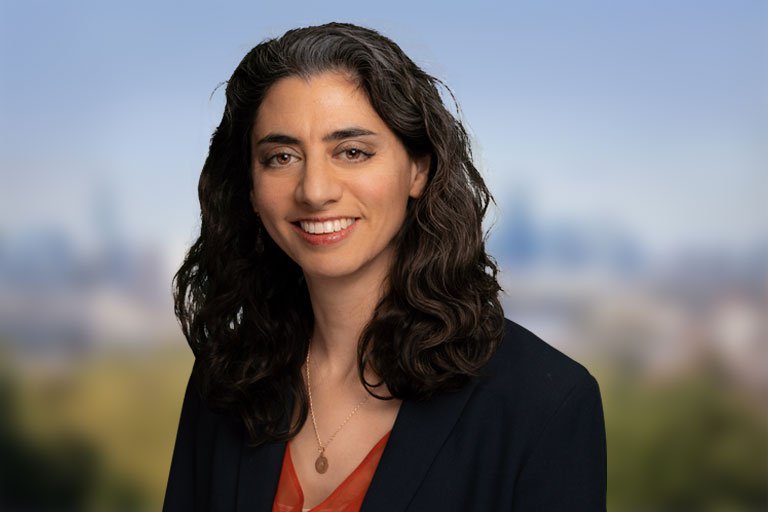 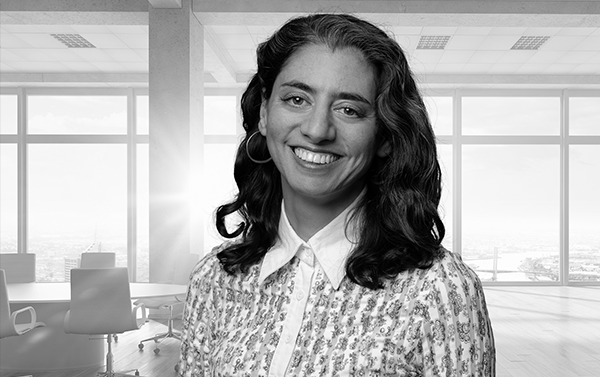 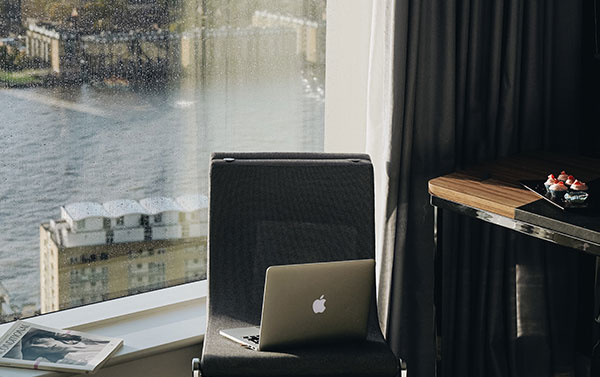 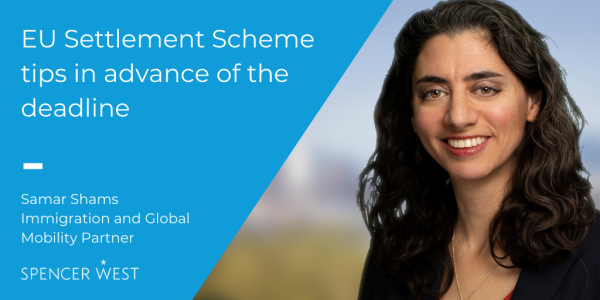