Why a buy-back of shares?

At Spencer West LLP we find that one of the dilemmas facing our owner-managed business clients is how to manage succession when one of the founders of the business retires and for one reason or another, it is not appropriate to sell the shares to a third party investor. Perhaps the business has not yet reached a scale or level of profitability when it is appropriate to bring in a third party shareholder; or perhaps doing so would be detrimental to the ethos of the business. Maybe the level of revenue and profitability is too unpredictable to provide a sensible exit. What then?

A possible solution is for the company itself to buy back the shares. This can provide a straightforward exit for the outgoing founder while also presenting good value to the existing shareholders whose equity in the business will have correspondingly increased.

Reduce the balance sheet or hold the shares in treasury?

Holding the shares in treasury yields potential advantages. The share capital is not reduced, which may find favour with any bank lending to the company, as the buy-back is less likely to affect gearing on a net assets per share basis. It also means that the shares are available for distribution at a later date.

Buy-back could be void

The mechanics of the buy-back, however, are less than straightforward. It is important to get these right. If the buyback is not carried out in accordance with Part 18 Companies Act 2006, it is unlawful and the transaction is void. In extreme cases the buyback may be unwound in which case the repurchased shares would be treated as still being in issue and held by the original shareholders. Furthermore the company and its directors may be committing an offence which carries a prison term of up to two years and an unlimited fine.

The company's articles must be checked to ensure that they do not restrict or prohibit the company from purchasing its own shares (Companies Act 2006, section 690(1)(b)). If the articles restrict buy-backs, it should be possible to amend the articles by special resolution to remove the restriction. It is also necessary to check the terms of any relevant shareholders agreement.

In addition, the articles or the shareholder agreement may contain restrictions on the transfer of shares: for example a provision that shares must be offered to existing members before they can be transferred to any other party, which would include the company. These provisions too will need to be varied.

The buy-back can be the perfect solution to the problem of overcoming succession in owner managed businesses. The outgoing founder is provided with a simple exit; the value of the business is enhanced; the remaining shareholders increase their relative holding in the operation of the business; and the ethos of the business is preserved.

The mechanics of the buy-back however need to be managed carefully to ensure full compliance with the Companies Act 2006, otherwise the transaction could be void and the directors could be liable for an offence.

How is the buy-back financed? Is the founder entitled to claim entrepreneurs' relief? These topics will be the subject of a separate article. 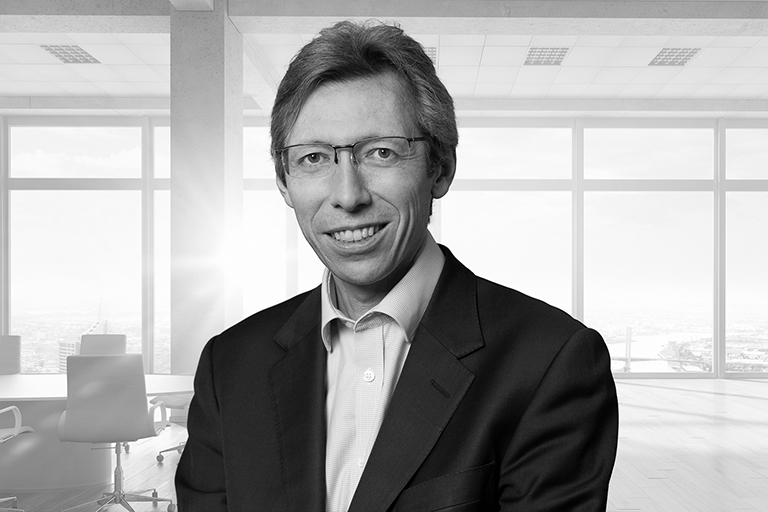