Surrogacy in the UK

Surrogacy is now becoming a well-recognised concept in the U.K, but if you are unfamiliar with what the terms means ‘it offers a wonderful opportunity for any intended parent(s) who are struggling to conceive via the traditional method to engage in an arrangement with a surrogate woman to have a child/children’, and with the assistance of medical professionals and lawyers it enables for the legal recognition of the child born, as if that child was the intended parents, by applying for a Parental Order.

In 2017 the Economist quoted that ‘Surrogacy is rapidly becoming a popular alternative for couples struggling to conceive in the traditional manner and they went on to say that around 400 children were through surrogacy in 2016 (eight times as many as 2007)’. It is believed that the demand for surrogacy has increased in the U.K due to several factors, such as other countries banning surrogacy; to couples waiting much later in life to have children, and the limitations to fertility treatments in the U.K. The Department of Health has published guidance on this option titled ‘The Surrogacy Pathway’ and you can access this: https://assets.publishing.service.gov.uk

Surrogacy in the U.K is permitted on an altruistic basis, which means you can consider a surrogacy arrangement, where you are only allowed to pay the surrogate(s) reasonable expenses. Commercial surrogacy is not permitted in the U.K, and so it is important to research this area of law carefully and consider all options available to you before you embark on this rewarding pathway to parenthood.

Surrogacy has also hit the headlines on a few occasions because of celebrity surrogacy arrangements. Tom Daley and his husband, Dustin Lance Black, became the proud parents of Robbie Ray in June 2018. Tom Daley was open and explained the many difficulties he encountered with the surrogacy process in the UK.

Tom gave an interview to the independent newspaper in August 2018 expressing his views that ‘the laws in the UK do not necessarily protect the surrogate or the intended parents and how the process itself is not regulated in the same way as the United States’. Tom and his husband decided to go through the whole surrogacy process in Los Angeles, where surrogacy is commercialised and provides for a pre-birth and post-birth contract, offering more protection to the surrogate and the intended parents (IPs). It is also the most recognised in the United States that have well-established laws in this area.

At present surrogacy arrangements in the UK are governed by several acts of parliament, such as the Surrogacy Arrangements Act 1985, the Human Fertilisation and Embryology Act 2008 (HFEA 2008) and the Adoption and Children Act 2002 (ACA 2002). For many years practitioners and health professionals have been arguing for a change to the surrogacy laws to offer more protection and a more stream-lined process.

Section 54, HFEA 2008 permits the intended parents to apply to the court for a parental order so that the legal parenthood is conferred on the intended parents. Until that order is granted the legal rights of the child/children remain with the surrogate mother and her partner, if married and therefore it becomes important to engage with professionals and legal advisers well before embarking on this option to ensure that you are fully protected.

Section 54(2), HFEA 2008 provides that the applicants (the intended parents) for the parental order must be:

Prior to 2018 there was no specific mention of single parents within Section 54(2), the law itself has never prohibited single dads or mums having children through surrogacy, but the legal issues are complicated and with the change in 2018/2019 it was advised for al single parents who have children via surrogacy to come forward and ensure that the appropriate Parental Order is achieved.

The recognition of single parents and their inclusion in section 54 of HFEA arguably came about because of the case of Re Z (A Child) (No 2) [2016] when the President of the Family Division made a declaration of incompatibility with the Human Rights Act 1998. It was also supported by growing pressure from professionals.

It is important to ensure that you obtain the right legal advice on the issues surrounding surrogacy arrangements. We are pleased to offer this service to our growing family team. 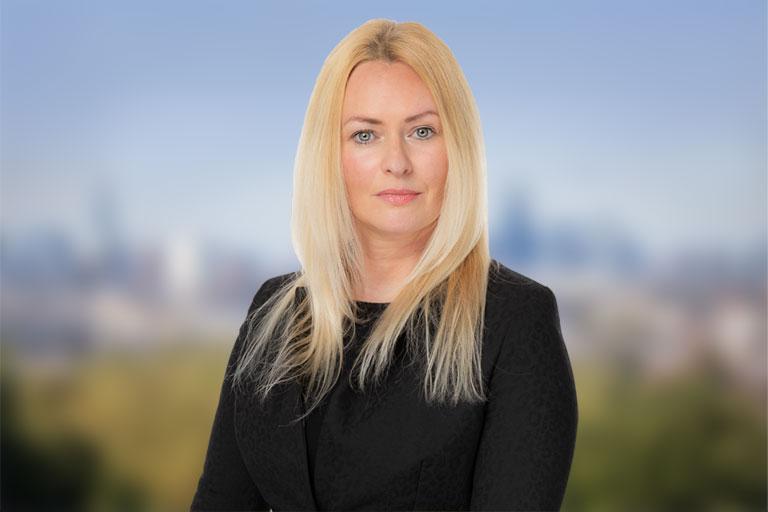