As those of us know that work in the construction industry, disputes between the various parties involved in any construction project are a common feature, whatever the size of the project. Dealing with disputes will inevitably be a time consuming and costly process and one that parties seek to avoid when drafting and negotiating their contracts. One particular area of difficulty, which has seen a significant volume of case law arise over the years, is that of the liquidated damages clause.

In the absence of a liquidated damages clause, the employer will have to pursue a claim for unliquidated or general damages. To be successful it will be necessary for the employer to prove to a court or tribunal that the contractor’s breach caused the loss it has suffered. Hence, the dispute becomes a costly and time consuming matter which may involve having to appoint external lawyers and consultants to assist with the claim.

However, despite the fact the standard form contracts contain such provisions, it is still quite possible to get the drafting wrong with the result that a badly worded clause can result in the provision being found to be unenforceable and the only remedy available to the employer is to pursue a general damages claim. There are other reasons why a liquidated damages provision may fail but this article considers the issue of uncertainty and how to ensure your liquidated damages provision will work.

If parties to a construction contract have agreed to include a liquidated damages clause in a contract then it is in both parties’ interests to ensure that if the clause has to be enforced, there is no room for uncertainty. The employer will want to ensure that it can properly recover liquidated damages and on the assumption that the contractor has agreed to the provision, it is in his interests to ensure that there can be no dispute concerning when the employer can enforce the provision and the amount that the employer may recover.

It should, therefore, be a fairly simple task to complete the Contract Particulars in the JCT contract or the Contract Data in the NEC 3 or NEC 4 contract with the relevant information pertaining to the liquidated damages that may be levied at the appropriate time.

It is important to use clear and unambiguous wording. A very simple and effective method is to insert a standalone monetary figure which may accrue at set intervals from the date that the contractor is in culpable delay. It is, of course, very important to establish the precise point that the contractor will be in culpable delay. Not as straightforward as one might expect. Having represented a contractor in an adjudication, who sought to levy liquidated damages against a sub-contractor where the method of establishing the date of sectional completion involved a complicated hunt via various schedules to the sub-contract and cross-references to the main contract, it is imperative that the contract includes a clear date by which works must be completed. Failure to include a clear date will mean that the parties may end up in dispute as to when liquidated damages can be enforced from or risk time being at large (and the liquidated damages provision falling away completely).

The more complicated the mechanism for establishing precisely when and how the liquidated damages are to be calculated and accrued, then the more likely it is that the clause may be found to be too uncertain to be enforceable. It should ideally be as simple as establishing three basic elements which were helpfully summarised by Mr Justice Dyson in the case of Bovis Lend Lease Ltd v Braehead Glasgow Limited [2000] EWHC Tech 108:

“The reality is that there are only 3 elements to a claim for LADs. The first is the date when the Works or Section of the Works ought to have been completed. The second is the date of practical completion of the Works or the relevant Section. The third is the application of the amount or amounts included in the contract for LADs to the period between the two dates just mentioned, a matter of simple arithmetic.

Anything more complicated than this puts the parties at risk of uncertainty and subsequent disputes. In a recent adjudication which I was involved in, the liquidated damages provision included two separate elements, the first of which was a standalone monetary figure but, unfortunately for the employer, the second involved a vague undefined statement with reference to “any prevailing bank interest” and “additional fees associated with extended programme”. There was no definition of which bank the interest rate should be referenced to and no definition of what the “additional fees” constituted. Unsurprisingly, the adjudicator found the entire provision to be void for uncertainty and struck it out of the contract resulting in the employer having to pay back to the contractor all liquidated damages it had levied up to the date of the adjudicator’s decision and leaving its only remedy a timely and costly claim for general damages.

The lessons to be learned from this decision and the raft of case law on this issue is not a new concept but is one that contract draftsman frequently get wrong. Keep the contract language plain and simple. If you want the liquidated damages provision to be based on a formula or calculation (rather than a standalone monetary figure) then it is a critical that the calculation and formula is easily decipherable, written in plain English and is not missing any key components without which it will not work (such as the date from when the contractor will be in culpable delay). This may sound obvious but, from experience, may not be the case. Thus, although the parties to a contract may consider that they have included a seemingly watertight liquidated damages clause to avoid a dispute regarding general damages for delay, they may well end up in formal proceedings arguing about a problem which they had mistakenly thought had been resolved before the contract commenced. 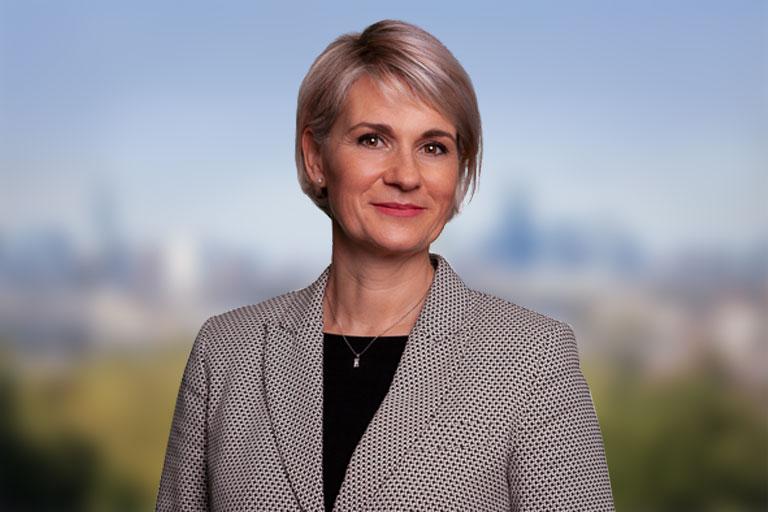 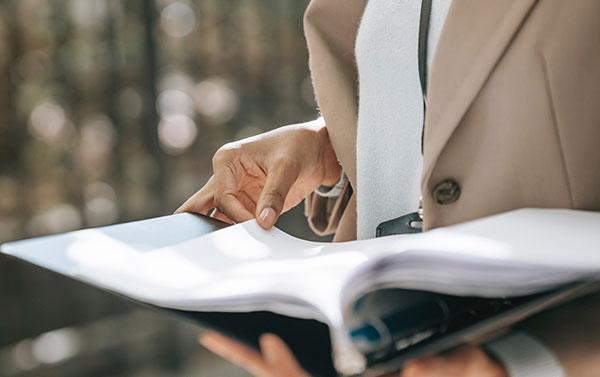 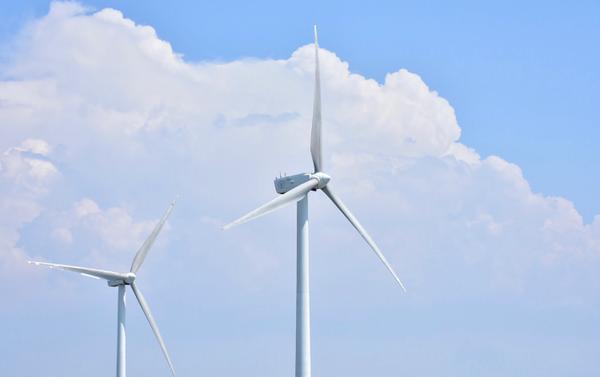