Why should I use protection?

For those who take life seriously, whether you are in a relationship or not you would not leave it to chance if you did not want to conceive, you’d ensure you used the right protection.

Assets and relationships are no different. If you want the best possible chances of preserving for yourself what you bring into a relationship, then you need the right protection in place.

In 2019 around 60% of the population in England & Wales were living as a couple, the majority of whom were married, with just over half the population (50.4%) aged 16 years or over married or civil partnered.

Cohabiting in England & Wales is more common among the younger age groups with 69.2% of those aged 16 to 29 years living together, while only 4.5% of those aged 70 years and over live together.

With so many people living together they should not leave to chance what might happen to their assets if their relationship ends.

These agreements (also known as a cohabitee agreement) can be entered into either before or whilst by two or more people who agree to live together. They can cover all aspects of their relationship, including what rights will accrue to each party, if at all, in relation to the property they call home. It can record who contributed what and how this translates into their percentage share, which can be very important if there were a disagreement about it in the future.

If one party is to have no interest in any of the property owned by the other irrespective of any contributions made, then a clear statement should be included in the agreement and if possible, with an explanation explaining why. A living together agreement can record who pays for which outgoing and who owns what in relation to the contents of the home. It can cover what should happen in the event the couple have children and what the financial expectations on each party is, should that happen.

Most importantly, a Living Together Agreement can set out the arrangements that should apply if the couple decide they no longer want to live together. In this way it can help avoid the costs of litigation about the former partners’ respective beneficial interests in the home that they shared when cohabitation ends.

There is no current case law on this point but the widely held view is that living together agreements that regulate the financial and property affairs of a couple who live together are enforceable and "insofar" as they are lawful, they are governed by the ordinary rules of contract.

These include pre-nuptial and post nuptial agreements, with the former being entered into before either a marriage or civil partnership and the latter afterwards.

Nuptial agreements can deal with similar things to a living together agreement but of course, they must take account of the relevant provisions for divorce in the legal jurisdiction(s) the couple either live in or may live in. In England & Wales that means ensuring that both parties’ needs are met on divorce. If they are not, then a Court on divorce is unlikely to uphold a consent order that seeks to enforce the provisions of a pre-nuptial agreement, because a Court on divorce must give appropriate weight to the terms of a nuptial agreement when exercising its discretion but as things stand now, nuptial agreements are not necessarily binding, which is why you should view them as an insurance policy that might not pay out. If you want to be able to rely on the cover it offers then better to have one in place than not, as it is a contemporaneous record of what was agreed either before, at the start of or during the marriage.

Nuptial agreements are being used more and more by couples:

It has been suggested by the Law Commission that for a nuptial agreement to be legally binding if should meet the following criteria as well as meet both parties' financial needs and those of any child of the family. If these criteria are met, then the agreement should be called a “qualifying agreement”:

So why enter into a nuptial agreement?

From the outset you can agree what is and what is not a matrimonial asset and/or liability. If it is, a “matrimonial” asset then it can be taken into account on divorce and if it is a "non-matrimonial" asset because it has not been shared during the marriage or on divorce, then it should not be.

Some other reasons for a nuptial agreement can include:

Things to bear in mind

To put protection in place

Whatever your situation, if you are forming a long-term relationship that involves living with someone, getting marriage or entering into a civil partnership do get in touch to discuss whether a living together agreement or nuptial agreement would be right for you and your partner. 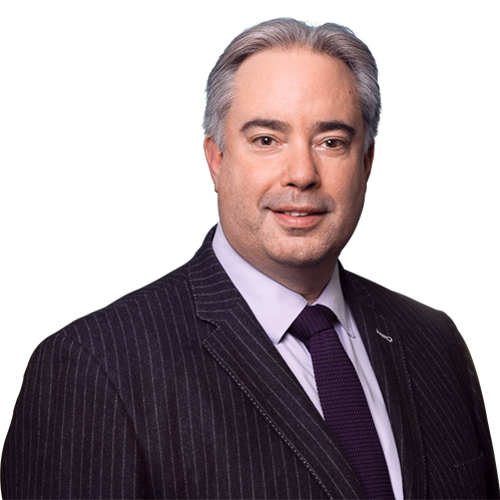 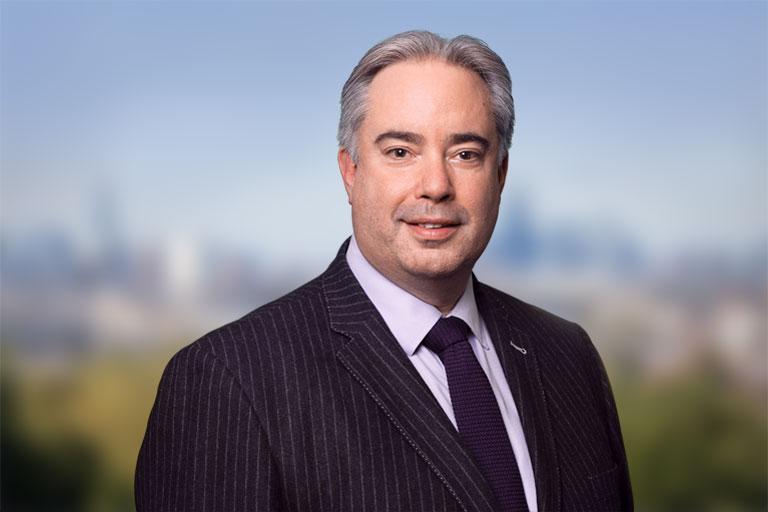 Richard Gilbert is a Partner Solicitor at Spencer West. He specialises in Divorce and separation, finances, arrangements for children, nuptial agreements, living together and separation agreements, cohabitees, challenging a Will or an estate and the way an estate is being administered, Collaborative process.