Jan Cant started his professional career in 1986 as a lawyer at leading firm Cant and Masson, which had a strong reputation with the major captains of industry and construction companies as clients, where Jan was promoted to head of the Corporate and Commercial department.

In 1998 at the demand of one of his clients, Debis International, the IT company of Mercedes Benz, Jan Cant took the position of general counsel advising on international corporate structuring. When Debis International was taken over by T-Systems, Jan became Senior Counsel for the entire group. He became heavily involved in major international deals and PPPs with the EU and the Belgian Government, took responsibility for all EU contracts for T-Systems and became expert in IT law, M&A, consortiums, PPPs, network contracts, telecoms and outsourcing, EU contracts and other commercial contracts.

Jan is closely involved on the Boards of Directors in the operation of various charitable organisations Herkern, De Patio, Froidure in Belgium and the NGOs Afrika Afrik'Avenir and Media Jeunesse in Sénégal and France.

In October 2020 Jan was readmitted as a lawyer to the Belgian Bar in Brussels and Knokke.


"In recent years I have worked closely with Jan as CEO of Artilium. He helped oversee the acquisition of our telecom company by Pareteum. A whole operation because we were also covered by English law (Artilium had been listed on the London Stock Exchange since 2006). Jan set out the broad outlines and directed the English lawyers in a targeted way so that no time was wasted on investigating legal aspects that were irrelevant. This typifies his approach: he approaches each file very practically and from a business point of view. It must all be right legally, of course, but in the end progress must be made. Jan knows how to handle it. He feels the situation well, has the knowledge and is pleasant to work with. This is not insignificant: an acquisition is a complex and time-consuming process. You work closely with different parties. Then it is always more pleasant when it clicks on a professional and personal level. After the successful handling of the acquisition by Pareteum, we kept Jan on board as in-house legal counsel. He knows our organisation and we know in the meantime that in contractual discussions with clients or in other files we will quickly come to an agreement thanks to his targeted advice."
Bart Weijermars, CEO Pareteum Europe 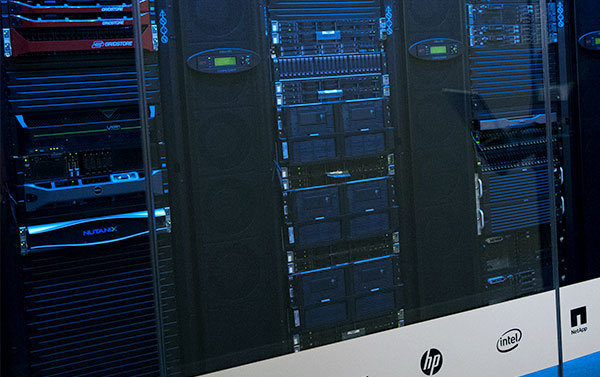 Data Protection – Do you need a representative?