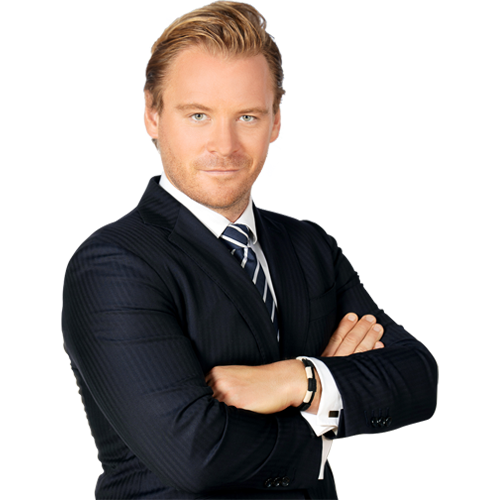 Nicholas has advised on a variety of transactions, including fund launches (AIFs, UCITS and REITS), private fund creation (including Islamic funds), large scale regulatory projects (MiFID II, BRRD, Priips) and alternative investments (venture capital, private equity and real-estate). At BlackRock for example, he advised on the two high profile public fund launches including the BlackRock Circular Economy Fund and BlackRock China A-Shares Fund. Other matters he has advised on in recent years include:


In Brief: US 5G delay due to aviation frequency interference concerns Cryptoassets and tokens – which UK FCA category? UK Telecoms Security B...


Mauritius is an island off Africa's southeast coast located in the Indian Ocean and east of Madagascar. It is geologically...


Why? Creating a fund in the Dubai International Financial Centre (DIFC) offers a safe and regulated zone with which to develop...


"We worked with Nick on a time sensitive matter and he impressed the team with his overall responsiveness, commercial acumen, and ability to grasp the key issues. He also made suggestions outside of the original scope which were very helpful. The overall fee also came in at a significantly more competitive rate than two other similar firms. We would highly recommend working with Nicholas and SW again."
Oliver Howard, ARC Ratings

My role is to deliver client commercial objectives by building a strong communicative relationship, minimising risks and providing efficient and feasible legal advice.