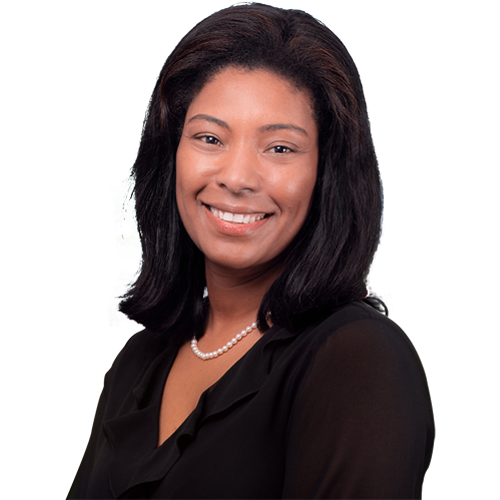 Shan Greer is an international lawyer with over twenty years’ experience advising clients on a wide variety of commercial transactions and disputes with specific expertise in construction law. Known for a practical and commercially sensitive approach to handling matters, Shan Greer has successfully handled commercial transactions and disputes across multiple jurisdictions in the Caribbean, Europe and North America. She first qualified and was admitted as a barrister and solicitor in England and has a Masters from King’s College London in Construction Law and Dispute Resolution. She is also admitted to practice in Saint Lucia, Saint Vincent and Belize.

Over the past ten years, Shan Greer’s practice has been Caribbean focused with her clients benefiting from her regional knowledge and international expertise. She has advised on numerous large infrastructure and construction projects for state-owned enterprises, international investors, joint venture partners and regional consultants under which the parties used bespoke or FIDIC, JCT and NEC standard forms of contract. In addition to her work within the construction and infrastructure sector, Shan Greer has also represented clients in matters relating to oil and gas, hotel development and gaming, banking and finance as well as energy and telecommunication.

Shan Greer regularly acts as an arbitrator, adjudicator and mediator in ad hoc, institutional, international and domestic arbitrations in both civil and common law jurisdictions. She is currently named to the rosters of the International Institute for Conflict Prevention and Resolution, British Virgin Islands International Arbitration Centre, Dispute Resolution Centre in Trinidad and Tobago, Dispute Resolution Association in St. Lucia and the Jamaica International Arbitration Centre. The island of Saint Lucia nominated Shan Greer for inclusion on the CARICOM Secretariat’s List of Arbitrators and Conciliators established pursuant to the Revised Treaty of Chaguaramas. Recently, she was appointed by the Permanent Court of Arbitration in an international oil and gas dispute.

Shan Greer frequently writes on issues relating to construction law and dispute resolution. She often speaks at international and Caribbean conferences on issues relating to construction law and dispute resolution. Recently, she was invited to speak at the AfAA Annual Arbitration Conference in Rwanda and AtlAs Arbitration Conference in Atlanta. Shan Greer is passionate about education, particularly in the Caribbean region. She not only co-founded the Caribbean ADR Initiative, a nonprofit promoting the use of ADR in the Caribbean, but is a past Chair and current Education Director for the Chartered Institute of Arbitrators, Caribbean Branch. Both these roles have afforded her the opportunity to share her expertise and experience with other Caribbean professionals with the view to building capacity in the region.


Shan is an excellent, personable construction lawyer who worked effectively with us through our construction challenges. Her advice allowed us to avoid a costly dispute and get our project back on track.

Shan brought to the table a deep understanding of construction law which, coupled with her business mind, enabled her to assist us in managing the risks associated with our construction project. She was available throughout the entire project, which allowed us to manage and minimize the risk of disputes. 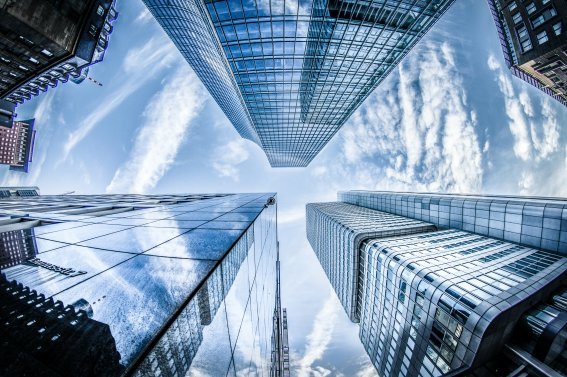 My goal is to offer demonstrable value to my clients’ businesses through pragmatic advice and representation, which results in the successful closing of their commercial transactions or the cost-effective resolution of their disputes.