A special UK visa for those with British National Overseas (BN(O)) status in Hong Kong came into force on 31 January 2021.

BN(O) status is a form of British nationality created for people from Hong Kong so they could retain a connection to the UK after the handover to China in 1997 in line with the Sino-British Joint Declaration.

The UK government has introduced a new immigration route for BN(O) status holders, providing the opportunity for them and certain family members who form part of their household to live, work, and study in the UK. This follows the imposition by the Chinese Government of a national security law which restricts the rights and freedoms of the people of Hong Kong, in breach of the Sino-British Joint Declaration.

Leave Outside the Immigration Rules

Prior to the BN(O) route coming into force, the government announced that eligible BN(O) status holders and certain family members could come to the UK before the launch of the route and apply for ‘Leave Outside the Rules at the border’, as the government recognised that some applicants may wish to travel to the UK sooner.

Since July 2020 approximately 7,000 BN(O) status holders and their dependants have been granted Leave Outside the Rules at the border.

The Home Office have extended the provisions for granting Leave Outside the Rules at the border until 31 March 2021.

The eligibility requirements for applying under this route are:

There is no minimum income requirement and applicants can bring immediate family members with them, including dependent children who are over 18 and do not themselves hold BN(O) status.

A BN(O) application is made online. Applicants are now able to use the UK Immigration: ID Check app in order to provide biometric data instead of attending a visa application centre.

Successful applicants granted under this route have the right to work and study in the UK. They can also access the NHS as they will be asked to make payment for the Immigration Health Surcharge (IHS) on submission of their application. The current IHS fees are £624 per year of visa duration for adults and £470 per year of visa duration for children.

Please get in touch with Talitha Degwa, Associate Partner in the Immigration and Global Mobility team at Spencer West LLP, for advice on the BN(O) visa.


The shortage of skilled workers is a major issue for construction businesses. With the UK’s departure from the EU and the end... 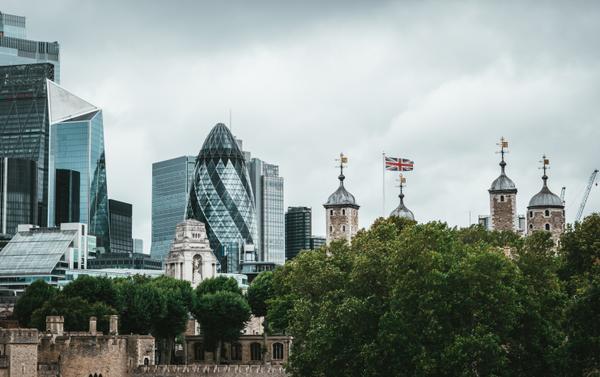 Immigration: In with the old


In this article, Immigration and Global Mobility Partner Samar Shams discusses how the government’s 2022 immigration changes...

Set up in the UK with a Skilled Worker visa


Please note that the information provided below should not be taken as legal advice. Please contact Samar Shams, Partner –...