With low wages and disruptive lockdowns eroding the tax base during the COVID-19 crisis, major tax reform is the only way to counter the increasing budget deficit and ensure that taxes are fair, sustainable, and “aimed at incentivising growth as the country sets itself on a path to recovery from the pandemic,” says Monty Jivraj, Senior Consultant - Tax Disputes and Investigations.

The Scale of the Challenge

It is almost certain that the economic landscape will continue to change drastically after the Covid crisis, and the tax system will need to set the stage for the financial recovery and transition to the “new normal.”

With recent predictions placing public borrowing at a total of £273bn for 2020/21 or 14 percent of GDP, the Government is focusing its efforts on short-term responses to the pandemic and putting a brake on long-term financial planning. According to a recent Institute for Fiscal Studies (IFS) report, inflation is set to increase sharply in the second half of 2021, with annual CPI forecast to peak at 4.6% in April 2022. In other words, the current trajectory might be unsustainable and detrimental to the country’s long-term economic health.

However, while a sustained recovery is still a work in progress, some Budget reforms have already been put into motion, such as the reforms for families on Universal Credit. At the same time, a far-reaching economic adjustment is necessary for macroeconomic stabilisation.

Given the urgent need for tax reform, the Government should find a balance between sustainability and equity by directing its attention to six sectors amongst other focus areas, including:

This, in turn, begs the following questions:

These are questions the public should be asking themselves and their Government.

With shifting demographics and reduced levels of business activity affecting the sustainability of the current tax regime, other issues that need highlighting include:

The current tax regime is neither straightforward nor conducive to sustainable growth. A recent report from a House of Lords sub-committee, took exception to the government’s controversial changes to the IR35, finding the new off-payroll working rules unfair for clients, contractors, and their intermediaries (Source).

Tax system reform in the UK has long been driven by a myopic focus on short-term objectives and undermined by shoddy legislation. The new report calls for fairness and simplicity in the new tax rules and highlights similar tax changes rushed through Parliament without adequate discussion. Here it might be fitting to point out some of the more noticeable gaffes in British tax history - IR35, inheritance tax gifts with reservation, pensions liberalisation, the loan charge, diverted profits tax, and the digital services tax.

The Institute for Government,  a leading think tank, has called for an immediate tax reform suggesting public debate about the issues in the current tax regime through a government-established ‘tax commission.’ The Office of Tax Simplification — an independent tax advisory body that had previously led the way in calling for a simplification of inheritance tax providing detailed reviews of employee benefits and tax relief measures — could be used to oversee fiscal recovery by enforcing the tax reform measures.

Since the 23rd March 2020 lockdown, the overall positive response of the public has proven what the country is capable of when the need arises. Given the goodwill of individuals and businesses, this might be the best time for the Government to reconsider the tax policy and rebalance the tax system, making it more equitable and sustainable to aid the country’s fiscal recovery. This tax reform strategy, alongside sorting out NHS funding issues, might help address the tax challenges in a post-crisis environment of the future.

I would like to know your thoughts on the issues raised in this article; leave me a comment or drop me an email at monty.jivraj@spencer-west.com. 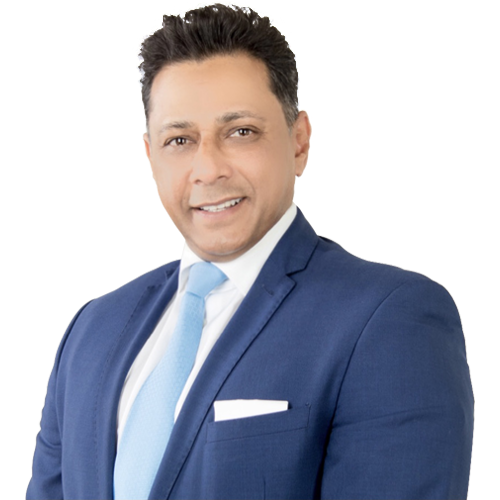 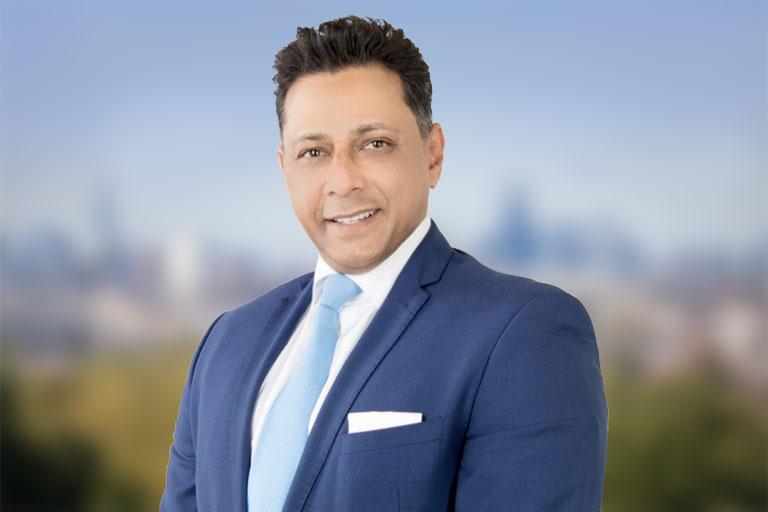 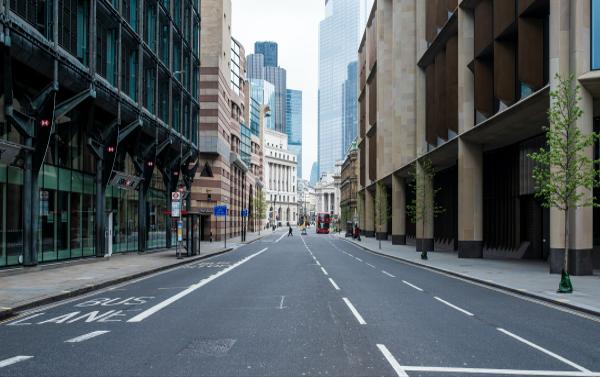 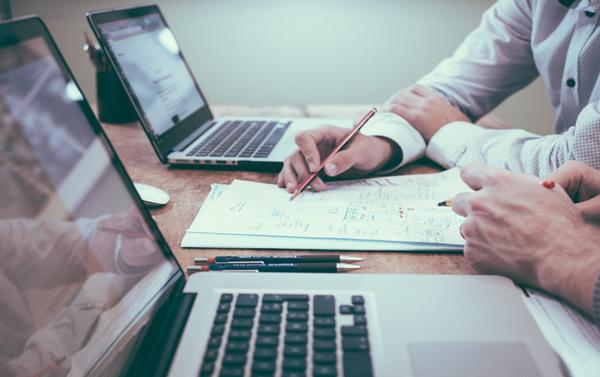 
Tax evasion, more commonly known as tax fraud is a punishable offence under UK law with penalties ranging from a £5000 fine...