In Carillion Services ltd (in Compulsory Liquidation) and others v- Mr C Benson EA2021 000269BA (previously UKEAT/0026/21/ BA) the employer's duty to consult on multiple redundancies under s.188 and the "special circumstances defence" came under scrutiny. As is known, Carillion went into compulsory liquidation. S.188 was not complied with. Dismissing the employers' contention, Choudhury J ruled that the tribunal had not erred in concluding that there were no special circumstances here and was correct to follow Court of Appeal authority (Clarks of Hove Ltd v Bakers’ Union [1978] 1 WLR 1207) that “special” in this context, meant something uncommon or out of the ordinary.

“In so far as that means that the special circumstance must be relevant to the issue then that would apply equally here, but in these circumstances, the Employment Protection Act 1975, it seems to me that the way in which the phrase was interpreted by the industrial tribunal is correct. What they said, in effect, was this, that insolvency is, on its own, neither here nor there. It may be a special circumstance; it may not be a special circumstance. It will depend entirely on the cause of the insolvency whether the circumstances can be described as special or not. If, for example, sudden disaster strikes a company, making it necessary to close the concern, then plainly that would be a matter which was capable of being a special circumstance; and that is so whether the disaster is physical or financial. If the insolvency, however, were merely due to a gradual run-down of the company, as it was in this case, then those are facts on which the industrial can come to the conclusion that the circumstances were not special. In other words, to be special the event must be something out of the ordinary, something uncommon; and that is the meaning of the words “special” in the context of this Act. Accordingly, it seems to me that the industrial tribunal approached the matter in precisely the correct way. They distilled the problem which they had to decide down to its essence, and they asked themselves this question: do these circumstances, which undoubtedly caused the summary dismissal and the failure to consult the union as required by section 99, amount to special circumstances; and they went on, again correctly, as it seems to me, to point out that insolvency simpliciter is neutral, it is not on its own a special circumstance. Whether it is or not will depend upon the causes of the insolvency. They define “special” as being something out of the ordinary run of events, such as, for example, a general trading boycott - that is the passage which I have already read. Here, again, I think there were right. There was ample evidence upon which, on these correct bases, they could come to the conclusion which they did. But whether one would have reached the same conclusion oneself is another matter and is an irrelevant consideration.”

It is interesting in retrospect to remember Carillion employees’ rights under TUPE. The Carillion group comprised many companies. All but one went into compulsory liquidation, not administration. If the latter was the case, TUPE would have applied, But Compulsory liquidation is a terminal insolvency and TUPE does not apply, so the employees were all out of a job. In practice, all Carillion’s work in progress on building projects had to be finished. So many employees we rehired by new contractors, often, generously, on the same terms and conditions. 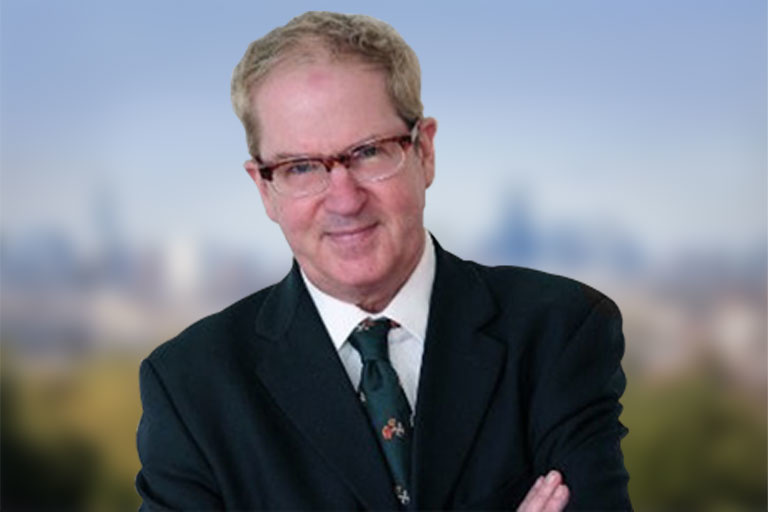 Dr John McMullen is a Employment and Tupe Partner at Spencer West. He specialises in employment law, partnership law, business protection and the employment aspects of corporate deals, restructuring and redundancy. 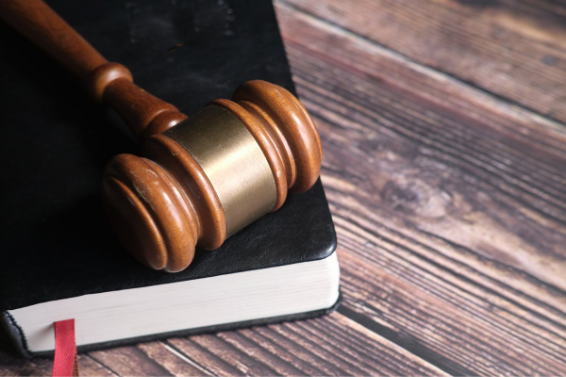 What you need to know about the Flexible Working Bill


The new Flexible Working Bill was introduced to parliament in June 2021. A new consultation has been published on proposals to... 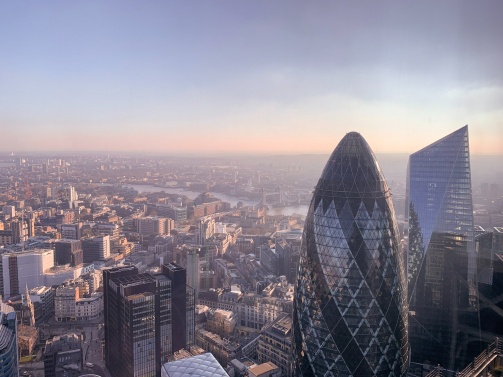 
Bryony Irvine has completed her training with Spencer West and has accepted a post as a solicitor with the firm, specialising...


As we move into the final month of 2021 and cast our eyes towards 2022, it is worth taking a moment to look at the significant...