Welcome to our first edition of the New Year! 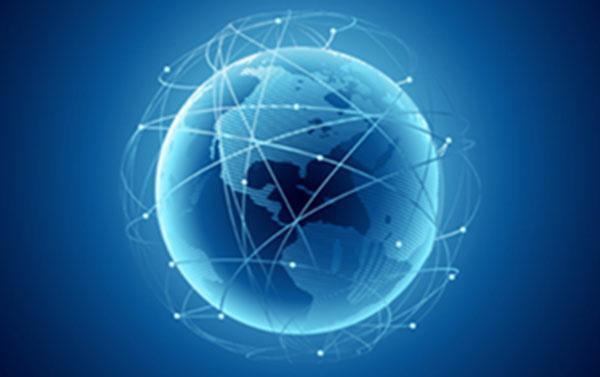 
What is it?  This is a method of funding for start-ups increasingly being used by business angels and other investors....

Protecting the UK’s full-fibre rollout – It is welcome news from Ofcom that the last part of 2021 saw an acceleration in the availability of full-fibre rollout, but this does not represent actual connections. Moreover, the government’s strategy relies significantly on BT delivering the necessary critical infrastructure investment – a strategy that saw Ofcom “sweeten the pill” with regulatory incentives to invest in full-fibre given to BT back in March 2021; and more recently in December 2021, the government issued a stark warning about protecting BT’s critical national infrastructure from “foreign takeover” following stake-building in BT by Altice. National safeguarding in the interests of public policy concerns will need to be balanced against fair and proportionate responses from UK policymakers in seeking to protecting the UK’s fibre rollout ambitions, so that investor and market confidence can be maintained.

UK space strategy and sustainability – Following on from last year’s first ever National Space Strategy, Ofcom has now announced “lighter touch” regulation of any new non-geostationary (NGSO) satellite earth stations and networks. A bold new strategy governing the UK’s approach to commercial exploitation of outer space has much to recommend it, but there still seems to be a need for a more radical overhaul of the existing outer space legislation to deal with the sustainability of this shared scarce resource, given the anticipated growth of commercial activities, not just in the UK but around the world. Hopefully, this will at least be referenced as an issue for regulatory coordination and cooperation by the forthcoming spectrum management strategy to be issued by Ofcom.

EU roaming in a post-Brexit world – With some minor delays, the reintroduction of EU roaming charges is imminent post-Brexit, at least in the case of 3 of the 4 UK mobile operators at the current time – the latest announcements suggest that Vodafone’s charges will be implemented end January, EE’s in March and 3’s in May. Only O2 is holding out for the time being. Greater divergence between the EU and the UK regulatory regimes is inevitable post-Brexit, but at least in the case of roaming, we will return to a previous world order of reciprocal commercial agreements being negotiated between UK and EU operators for the termination of mobile traffic. With the news that EU leaders have provisionally agreed to extend the current EU Roaming Regulation until 2032, perhaps this would provide a useful backdrop for the continued cooperation between the UK and EU on the “fair and transparent” mobile termination rates contemplated in the Brexit Trade Agreement. 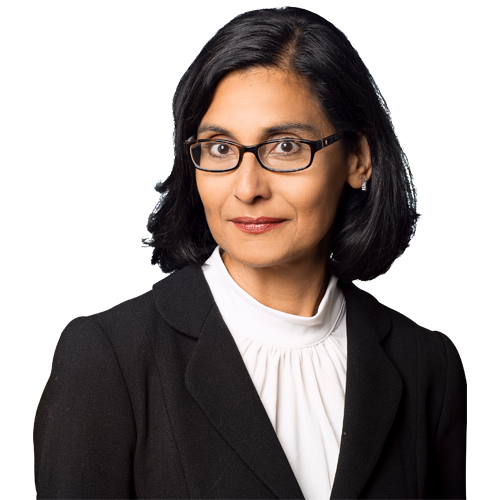 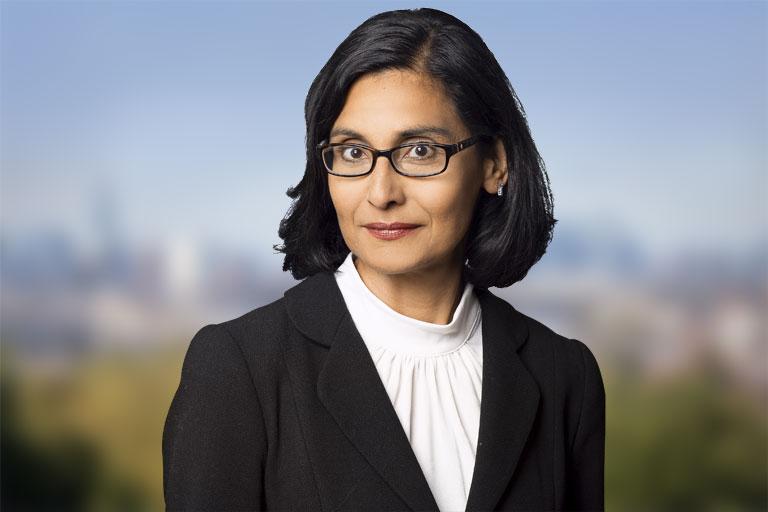 
What is it?  This is a method of funding for start-ups increasingly being used by business angels and other investors....