This month we include some Coronavirus issues, but also a useful case in interpreting TUPE.

1. 88% of employees would be uncomfortable commuting on public transport for the rest of 2020

2. Details on the future immigration system

With the Government’s rejection last month of the opportunity to extend the post-Brexit transition period beyond the end of this year, we are hurtling fast into the future immigration system. The Government published details on its plans recently and the main points are as follows:

For more information, please see Samar Shams’ recent article on the topic. You might also be interested in this blog on students’ work rights and work visa options in the future immigration system.

Under the Coronavirus Job Retention Scheme, some 9.3 million jobs in the UK have been furloughed. Employees should not be generating revenue for their employer whilst on furlough, but the scheme is open to abuse. HMRC has indicated it will take a zero-tolerance attitude towards the worst offenders of the Scheme.

5. Do enhanced changes to employment contracts made before a transfer fall foul of TUPE?

This was a question posed in Ferguson v Astrea Asset Management Ltd (EAT case) where the number of directors/employees improved their contractual benefits specifically in view of a pending TUPE transfer. The variations were found to be either void or fell foul of the EU abuse of law principle. Regulation 4(4) of TUPE, rendered void all contractual variations made because of a transfer and not just those adverse to the employees. Alternatively, the transferee, Astrea, could rely on the EU abuse of law principle preventing claimants from relying on the new contractual terms since (i) the purpose of the EU rules (ie safeguarding employee rights) had not been achieved, and (ii) their intention was to obtain an improper advantage by artificially obtaining variations to their contracts of employment in contemplation of the transfer. Voluntary enhancements made by a transferee after the transfer will still be valid.

If you have any questions please contact the Employment Team: 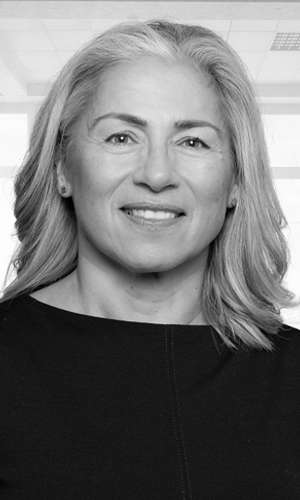 Anne Mannix is a Partner Solicitor at Spencer West. She specialises in employment law, partnership law, business protection and the employment aspects of corporate deals, restructuring and redundancy.

Back to the Future of Work


A stellar panel of experts guided us through the trickiest return to work issues, including discrimination and staff refusals....

Is the expedient of competitive interviewing a fair method of selection for redundancy? - the decision in Gwynedd Council v Barrett


I longed for a way to write anything in the current situation without mentioning a certain horrible virus, but….. Business as...

Return to Work : Refusal and Discrimination


So, the PM has announced an ‘easing’ of the lockdown. Suffice to say that the measures have hardly been met with universal...