Insight from a Partner - Life at Spencer West

Joining Spencer West at the beginning of October, to establish a Scottish practice for the firm, Finance Partner David Morton gives his insight into being a lawyer with Spencer West.

As a regional partner in a leading global law firm I had, for a number of years, felt underappreciated and unsupported by the firm’s monolithic structure (any decision affecting me seemed to be taken by decision makers so far removed from me that there was no scope for discussion or debate – it was all “ghosts in the machine”).

So, when a recruitment consultant called, asking if I would be interested in spearheading the expansion of Spencer West into Scotland, I was intrigued. Obviously, having never heard of Spencer West before, further explanation was necessary.

Spencer West is a City of London headquartered law firm with a growing UK and international presence. The firm operates differently from the traditional law firm model; they operate as a fee sharing platform, in that from every bill that is generated by each individual partner, that partner gets to retain at least 75% (and typically 80%) of the amount of the fee. The balance is retained centrally to cover overheads and services provided by the firm – such as IT, document management, time recording, billing and PI cover.

There is also a referral system where if any work is referred to another partner, the referring partner receives 15% of the fee generated, while the partner doing the work receives up to 65% of the fee.

This system encourages an entrepreneurial and collegiate approach; there is also no obligation to accept any work referred to you, so you can build and operate your practice as you choose.

This approach was the complete antithesis to my experiences and so after discussing matters at some length with some Spencer West partners and learning more about the fantastic progress that has been made (the firm now has over 100 partners, growing weekly) and the continuing ambition the firm has, on a global basis, the decision to join became a relatively easy one and I am thoroughly enjoying my experience at Spencer West so far.

Is it all upsides and plain sailing? No, of course not. As someone who has been in a large firm for most of his career there are a number of adjustments. It is a steep learning curve dealing with IT when you are used to having everything provided for you (I bought a mobile phone for the first time ever!). Although there is very good remote IT support, as I have already discovered. You do not have the support of a large team of juniors working for you (but then there is not a large team of juniors that requires fed work either).

One thing that is not in short supply is a reservoir of experience and expertise to be drawn on from among the more than 100 senior lawyers who make up the firm of Spencer West, working across various disciplines, sectors, and countries.

While this model will be attractive to any number of lawyers, I feel there are two scenarios in particular where it should resonate: senior practitioners with an established practice but feeling undervalued and /or overlooked (or perhaps they are already operating as sole practitioners having previously left a traditional law firm, and they are missing working alongside high calibre colleagues); and salaried partners who have a strong practice but for whatever reason are unable to crack the “glass ceiling” into equity.

If Spencer West and its innovative approach to the delivery of legal services is of interest to you, then please get in touch with me for an informal discussion and to learn more. 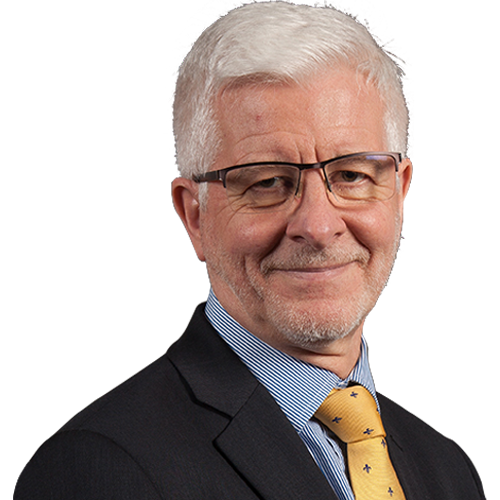 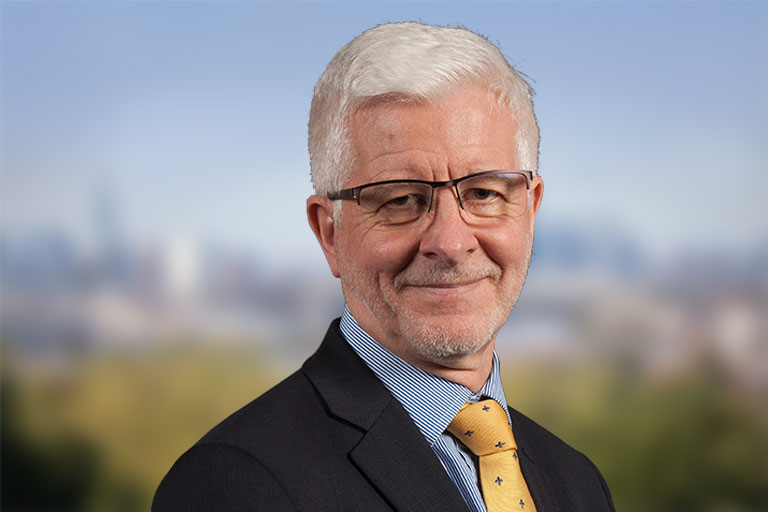 David Morton is a Partner Solicitor at Spencer West. He specialises in all aspects of transactional finance, acting for lenders and borrowers. 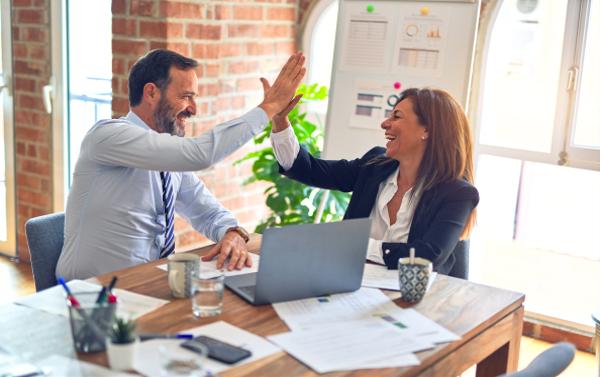 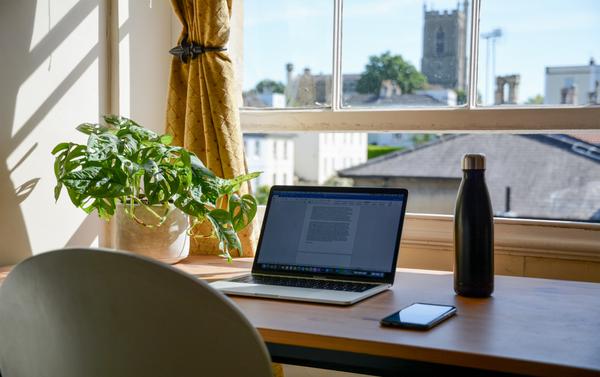 
During the course of the last 2 years, while dealing with the restrictions and lockdown caused by the pandemic, we, as office... 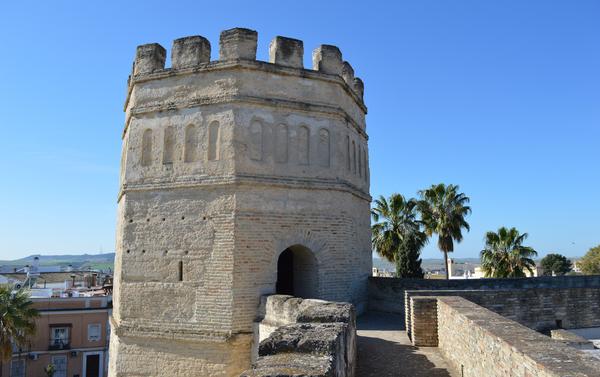 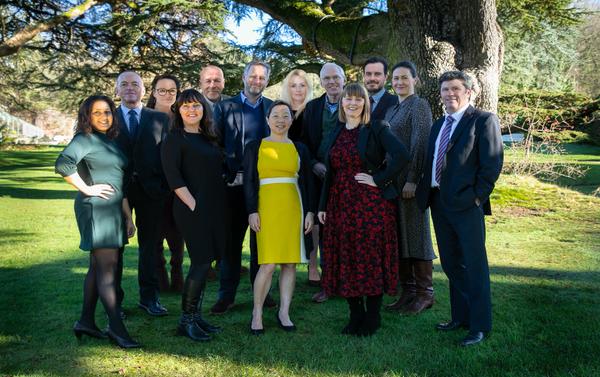