The family mediation voucher scheme is a time-limited scheme, designed to support parties who may be able to resolve their family law disputes outside of court. The Government has set up the scheme in response to Covid-19 with the aim of finding amicable solutions to couples’ disagreements and freeing up space in the family courts. It seeks to spare them going through often lengthy and costly courtroom battles, which can have a damaging impact on their children.

The extra investment is expected to help more families resolve disputes away from court, such as those involving financial or contact arrangements for children, and brings the total funding to just under £3.3m since March 2021.

Today’s funding will provide 2,440 additional vouchers for mediation services – each worth £500 - and will allow the initiative to run until the end of March.

Mediation is often a quicker and more cost-effective way of resolving disputes. Led by a trained and accredited mediator, it involves couples working through their differences, rather than presenting their case to a judge, to reach agreements on issues such as how to split assets or arrange child contact times.

Initial research from the Family Mediation Council (FMC), who run the scheme, shows promising results.  Since its launch, 4,400 vouchers have already been used under the scheme with 77 percent of cases reaching full or partial agreements away from the family courts. Nearly half (49 percent) say they would not have considered mediation if the voucher had not been on offer.

Do I still need legal advice?

Mediators can provide general legal information for example by telling you what the law says about financial settlements on divorce in general terms, but they cannot provide legal advice to explain what those laws mean for you personally, in your particular circumstances.

The process works best if legal advice is taken before, during and after mediation to ensure the agreement can be put into a legally binding agreement. If you would like to discuss your options and the legal impact of your choice, please don’t hesitate to get in touch for an initial confidential conversation on a complimentary basis. 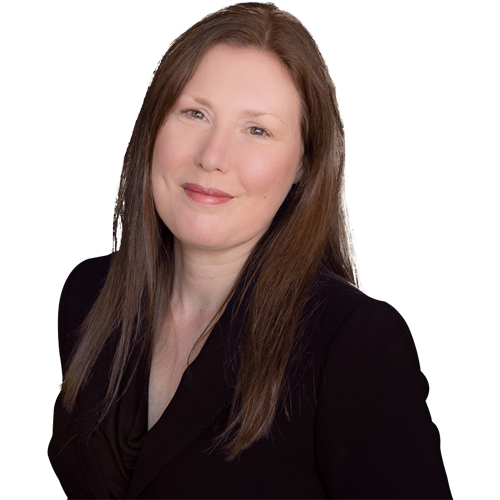