Our firm is founded by Simeon Spencer and Antoine West - both of whom are City of London lawyers, entrepreneurs and have shared community values. Simeon launched the firm in 2010 and, since teaming up with Antoine, the firm has developed as a leading City of London, UK-wide and international law firm operating in the fee sharing space, and the firm continues to go from strength to strength as a high quality option for clients and lawyers alike 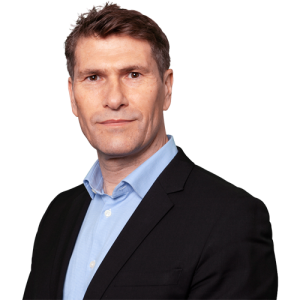 Back in the 80s, Simeon co-founded with the legendary Charlie Hicks a high-end food retail business, selling to top chefs who are now celebrated names. Hankering to be a lawyer, he qualified as a barrister then a solicitor and became Partner at international law firms Morrison Foerster and Morgan Lewis.

In 2010, growing increasingly frustrated with the limitations of the traditional firm structure with high fees and billing targets, he set up his own boutique practice. 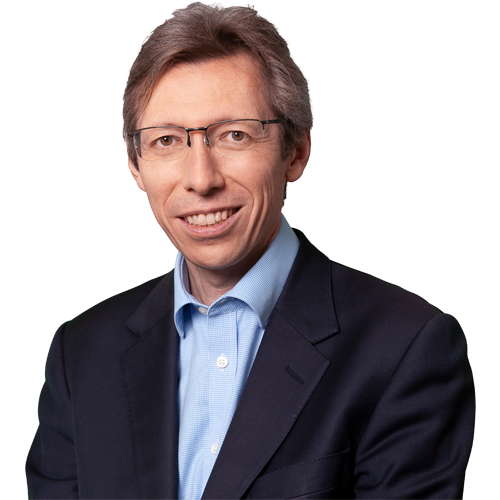 Antoine trained and practised at Linklaters and was a Partner at several City law firms including City and international law firm HFW. After several years working for construction clients, he stepped down as a Partner to work flexibly for several companies in-house, working closely with the owners and finance directors, while establishing his own business for the development and construction of hotels.

In 2014, Simeon and Antoine found themselves on opposite sides of a corporate transaction. They quickly realised that they shared the same outlook and values – both coming from a corporate background but with an entrepreneurs' zeal to find new and better ways of doing things, more flexibly and with a greater focus on what is important. They collaborated and after a couple of years, Antoine merged his legal practice with the firm.

In mid-2018 Antoine and Simeon carried out a review of their plans for the firm. The firm at that stage was a successful, two Partner City law firm, profitable, with a strong ethos and a loyal and growing client base, with many clients going back 8 - 10 years.

The founders saw the opportunity to open the firm up to colleagues from excellent legal backgrounds and proven expertise, who also were business people and collegiate so that there would be strong shared values.

They looked at all sorts of business models for the firm and concluded that a modified fee-sharing model was the best approach. The model takes the best elements of the traditional law firm and the best elements of the last generation 'disruptor' law firms, to create a new integrated type of firm, that originates from the firm's values. This type of firm attracts legal experts regardless of the size of their practice, gives flexibility to its lawyers and provides support in the areas that matter, including 21st-century marketing support.

The firm's focus on technical excellence, a business person's approach and collaborative spirit, has proved a strong draw to numerous talented lawyers.

In October 2018, the firm’s lawyers comprised the two founding Partners. By 2022, the firm has grown to some 150 Partners, and has been attracting lawyers not only in the City of London, but across all regions of the UK and in multiple overseas jurisdictions.

The firm is on track to have significant capability in offices across different regions of the UK, across Europe, the Middle East and Asia by the end of the year. In the UK, the firm has its City of London office and is forming hubs in various locations including Exeter for the South-West and Manchester. The firm also has an office in Scotland. Across Europe, it has opened offices in Belgium and Spain and is set to open shortly in France. The firm has opened in the UAE in association with a local law firm. It has offices in Cayman and Bermuda. It is in the process of opening offices in Hong Kong and Singapore.

Antoine and Simeon are passionate about expanding the law firm across the UK and internationally to become a global community of lawyers and in the spirit of multiplying the opportunities for all of our lawyers right across the firm. The firm’s vision is to attract a global community of talent that reaches across borders and embraces differences in culture, language, and jurisdictions, where lawyers are empowered to work collaboratively and flexibly anywhere in the world, coming together as one so that all can flourish.