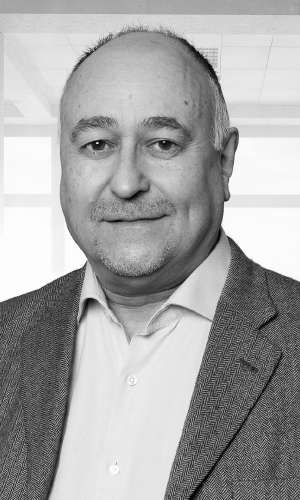 Specialisms: corporate and commercial in a range of sectors including media, technology, healthcare, auctioneering, infrastructure and charities

"I aim to bring a pragmatic and business-focused approach to all my work."

After completing a first degree in philosophy, Philip graduated from the Law Society’s College of Law with first class honours and a scholarship award as one of the top group of students in the year. Qualifying as a tax lawyer in a major international firm, Frere Cholmeley Bischoff, he then worked in-house for American owned multi-national groups, first in the cosmetics sector and then in media.

Philip eventually became General Counsel at a joint venture company which at various times was owned by and represented four different Hollywood studios. After heading up a major restructuring, Philip was asked to move across to Paramount Pictures as international General Counsel with responsibility for business affairs issues in all markets outside the US, managing a team of lawyers and others based in London, Paris and LA.

Preferring to stay in London when the studio transferred International to LA, Philip has engaged in businesses ranging from music to healthcare and auctioneering to infrastructure, aiming to bring a pragmatic and business-focused approach to all his work.

Philip has worked in international for most of his career and has extensive understanding and contacts across most major markets worldwide.