John, as well as being a partner at Spencer West, you’re a former Fellow of Girton College, Cambridge, Visiting Professor at Leeds University, and the author of well-known academic texts. Your books cover subjects such as business transfers, employee rights, and redundancy, and the last has run to four editions! Where does this passion for fairness in the workplace come from?

My Dad was a “Geordie” from Newcastle upon Tyne, a shipyard worker, like so many men in that part of the country at that time. When the shipyards started to decline, he moved to an industrial job further south, in Newark, where he met my mother, who worked as a secretary. There was very little money, but I was fortunate because back then, if you had the ability to go to university, you could apply for a grant that covered everything, including scholarships, fees and maintenance. People from families like mine were still able to access further education on much the same basis as the better-off.

Were you encouraged to aspire to this?

I was extremely fortunate in having a charismatic teacher who mentored me. So yes, I was encouraged. I owe that teacher a great deal. He was an incredibly important influence. He used to say, “What do you want to do, John?” And I would say, “I want to be a writer,” or “I want to be a historian.” He would stop me immediately: “If you do that,” he would say, “you’ll just end up teaching like me. You should be a lawyer. If you become a lawyer, you’ll go far.” Then one day he said, “You’re going to Cambridge.” And that was it. Encouraged by him, at the tender age of 17, I attended law workshops for aspiring undergraduates at Oxford and Cambridge. To my delight, they were not just inspiring, but were also inclusive. I never looked back. I ended up at Emmanuel College in Cambridge. I’m the only person in my family to have gone to university.

Has the mentoring you received back then made you want to give back to today’s students by doing the same thing for them?

Absolutely. It’s a compulsion for me. At one point, I was leaving Harrogate in Yorkshire before seven in the morning (at the weekends on top of my day job) and travelling to teach in Cambridge at ten. Imagine doing that when it’s snowing. But it was, as I say, a compulsion, and I got a great deal of satisfaction from it. In the end, the University of Leeds asked me to be their Professor of Law, which was fortunate as it was much closer to home. I accepted it on a part-time basis only because I wanted to continue practising. I was Professor of Law at Leeds University for 16 years. After that, I became Visiting Professor at Durham, and now I have the same role at Leeds University Business School. This kind of role has few fixed commitments, so it still gives me lots of time for legal practice. For 25 years I’ve been a pro bono executive member of the Industrial Law Society and trustee. This brings on young folk in the field of employment law.

I’ve spent a lot of my life mentoring and “bringing on” trainees in firms, because I got so much fulfilment supporting younger learners. I still give advice freely and for nothing to people from all over Europe and the world.

I was a Fellow of Girton College, which is on the outskirts of town, though I managed to get rooms in the centre of town. My flat had previously been occupied by Germaine Greer! I was responsible for all the lawyers in the college. At the time, it was a female-only college. I was what’s called a “moral tutor,” giving all sorts of advice, not just academic. As a young man of 25, I learned a lot about life.

Has your mentoring spilled over into helping the general population out in the community?

Yes, it has. In my early days practising law in Nottingham, I was the main lawyer at the free legal advice clinic. People came with all sorts of problems, some of them not in my sphere of competence, but I was able to refer them on, and write letters for them. It was extremely rewarding to help people who have no access to the law or to legal aid, a situation which I find disgraceful. Working in Nottingham and Leeds, we saw a lot of discrimination against people from vulnerable and minority communities. They had no idea about their rights. I’m part of a similar programme now in a Yorkshire town called Keighley.

I’ve always done pro bono, even at the biggest firms I’ve worked in, like the firm that later became Pinsent Masons. Following that, I spent seven years at Wrigleys, the leading charities’ law firm for the North of England. We helped many big names. At Wrigleys, we liked to embed our charity social enterprise offer in the marketplace, so we didn’t turn people down unnecessarily.

And what about now?

I’m really interested in making a similarly compelling offer to charities. I’m working on this with my Spencer West partner, Hilesh Chavda. We’ve worked on three legal matters already, and there are two more in the offing. We try to make our charging rate flexible where possible, so no one is turned away. We do various things for charities, including helping them to create trading arms where the profits can be ploughed back into the charity.

Charity work can be mundane (albeit important from a Charity Commission point of view), but sometimes you get experiences that really change how you think about the world. A recent highlight was helping a charity maintain its competitiveness in tendering for work from local authorities. The charity was housing extremely vulnerable people, so it gave me an immense sense of satisfaction to have been involved in safeguarding such important work.

I encourage charities of all types and sizes to get in touch with me.

John, thank you so much for speaking with me. 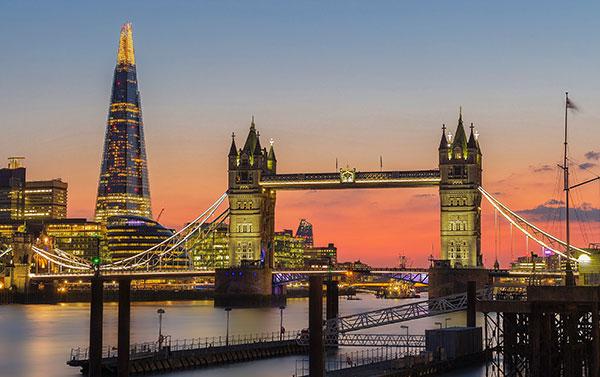 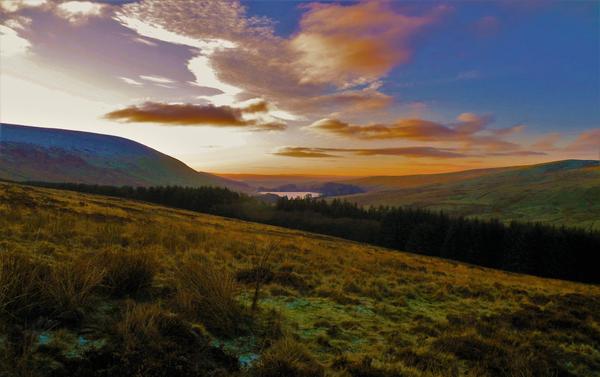 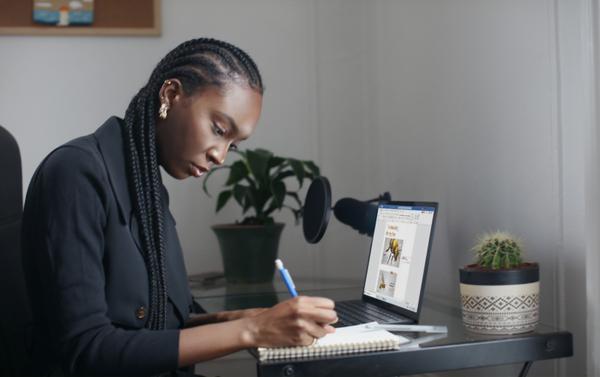 Championing the Law as a Flexible Employer 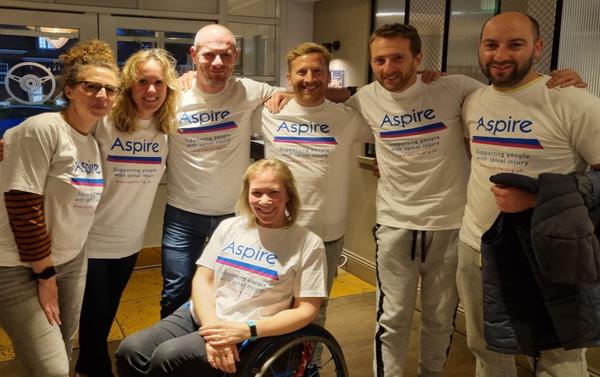