If low-carbon hydrogen (in particular, green hydrogen) is going to play the part that the Government would like it to play in the race towards Net Zero, the Government needs to be more ambitious and provide more detailed policies and standards for hydrogen production and application more quickly. Elizabeth Vago, renewable energy partner with law firm Spencer West explores the issues coming out of the Government’s recently published Hydrogen Strategy.

The government intends to produce 5GW of annual low carbon hydrogen production capacity by 2030, enough to power around 3 million homes. Currently, the capacity stands at almost zero. The government also plans to unlock £4bn of investment in blue and green hydrogen production, storage and usage and create 9,000 jobs all by 2030. It is taking a twin-track approach in supporting both blue and green hydrogen in the belief that this will lead to decarbonisation more quickly.

Blue hydrogen is made using fossil fuels, but the greenhouse emissions can be captured and stored underground (although not all emissions are captured). Green hydrogen is produced from renewable energy sources only, but blue hydrogen is currently cheaper to produce.

A new £240 million Net Zero Hydrogen Fund has been announced which will go towards supporting new production plants, but many feel that progress is still too slow, and we need to do something now rather than waiting until 2030 when it is predicted that hydrogen will be used to heat our homes. There are some that believe that the government could be doing more, that 5GW of low carbon production is nowhere near enough and that hydrogen is best suited to hard to decarbonise sectors such as transport shipping, heavy industry and aviation rather than being used to heat our homes.

The strategy proposes a UK minimum standard to which companies must produce low carbon hydrogen to make it easier to define the origin of the hydrogen used. The government plans to issue a consultation on this.

There is also a proposal to mix 20% hydrogen into the UK’s existing gas supply thereby reducing emissions by around 7%.

The government wants to introduce a hydrogen business model to be used in conjunction with the £240 million Net Zero Hydrogen Fund to help support the commercial deployment of low carbon hydrogen production plants in the UK and a consultation will be published shortly on that. Different models will be needed depending on the type of hydrogen being produced, especially in relation to green hydrogen. The UK Hydrogen and Fuel Cell Association (UK HFCA) has already commented in its article on the Hydrogen Strategy that “a more tailored approach is needed which will allow green hydrogen to grow at the pace we need.”

A number of other funding schemes have been put on the table to support the hydrogen industry as part of the Government’s strategy.

The Government intends to issue further consultations on some of the proposals that it has set out in the strategy and industry is keen for Government to get on with this so that there is a clear direction of travel before COP26. The Government intends to invest more public funding in developing the hydrogen economy over the coming years. There is talk about retrofitting and repurposing existing infrastructure. The Scottish Acorn Hydrogen project is one such example. There is uncertainty around the role that hydrogen will play in domestic and commercial heating, but there is due to be a government report published focussing on Heat and Buildings Strategy at some later date.

It is also clear that construction projects will be encouraged to use sustainable means of production on their construction sites going forward. HS2 is ramping up its efforts to explore hydrogen as a replacement for diesel fuel across its construction sites. It has already installed its first two hydrogen fuel cell generators on one its sites down from Old Oak Common station in London. There is the ability to retrofit old onsite equipment and more projects may follow suit.

A step forward – but not far enough

The government needs to provide more detailed policies and standards for hydrogen production and application. There needs to be a big expansion of infrastructure and skills to meet the current Government targets and there need to be more ambitious targets than 5GW. The UK has an opportunity to use the planned growth in offshore wind to help in the production capacity of green hydrogen. There are also concerns around the use of blue hydrogen. Some think it will lock us into using fossil fuels and many environmentalists think that the government should not be pursuing the use of blue hydrogen but should be focussing much more on green hydrogen because of a concern over the emissions that escape during the production of blue hydrogen.

There is therefore still much to be done. 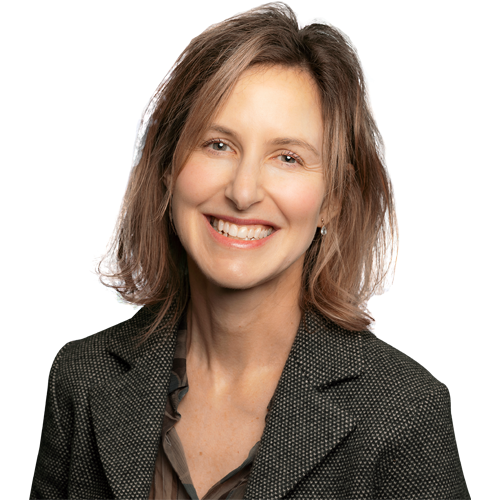 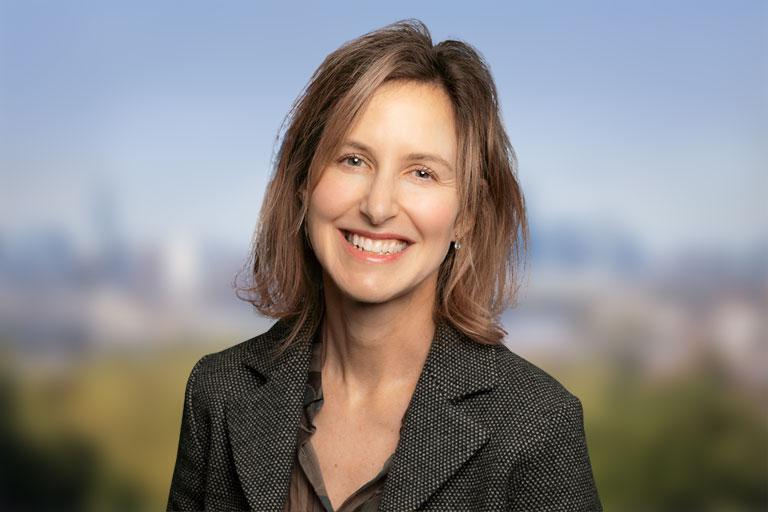 Elizabeth Vago is a Partner Solicitor at Spencer West. She specialises in construction and commercial projects as well as PFI/PPP, facilities management government outsourcing, renewable energy including waste, procurement, purchasing and supply contracts and advisement on GDPR matters. 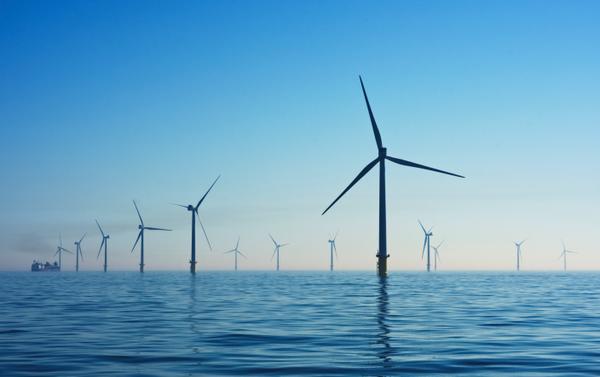 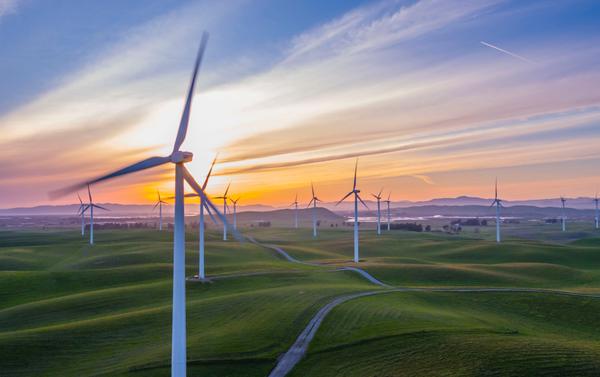 
Spencer West Partner Sonya Bedford MBE has been flying the flag for sustainable energy for more than twenty years. She tells...