WIPO DAS is an electronic system allowing priority documents to be securely exchanged between participating IP office. It assists applicants to electronically meet the Paris Convention’s requirements for providing priority and similar documents to participating offices EUIPO allows e-filing applicants to submit the documents required for priority claims by way of a reference to a WIPO DAS access code provided by the office of first filing. Under the system, priority documents are retrieved immediately only if they are already available in WIPO DAS. If not, they need to be requested by the EUIPO as the office of second filing to the office of first filing. This process can take with certain delays, 24 hours or more.

At the end of Brexit transition period the EUIPO has announced the following consequences:

From 1 January 2021, UK rights will cease to be "earlier rights" for EUIPO proceedings between parties, and the UK territory and public will no longer be relevant in assessing conflicting rights. The evidence of proof of use in the UK before that date will be still taken into consideration. Evidence relating to the UK will no longer be relevant to the protection of an EUTM (for example, for proving reputation) even if it predates 1 January 2021.

From 1 January 2021, in all stages of EUTM (European Union Trade Mark) or registered Community design application procedure or registration of transactions, where representation is mandatory and a UK applicant has not appointed a professional representative, EUIPO will invite the applicant to appoint a representative and refuse the application where the applicant fails to do so. A similar principle applies to applicants in opposition and cancellation proceedings. For UK owners of challenged rights that fail to appoint a representative, EUIPO will not consider their procedural statements made after 1 January 2021. EUIPO assured that registered rights will not be cancelled on the sole basis that their UK-based owner is unrepresented). Any ongoing proceedings where a UK representative was involved at the end of the transition period will be considered.

From 1 January 2021, UK-based or UK-only-qualified legal practitioners or professional representatives will no longer be able to represent parties before the EUIPO (except where procedures are ongoing).

Also, from 1 January 2021, UK nationals with no domicile or no real and effective commercial establishment in the EU will no longer be entitled to file international trade mark applications through EUIPO as office of origin. 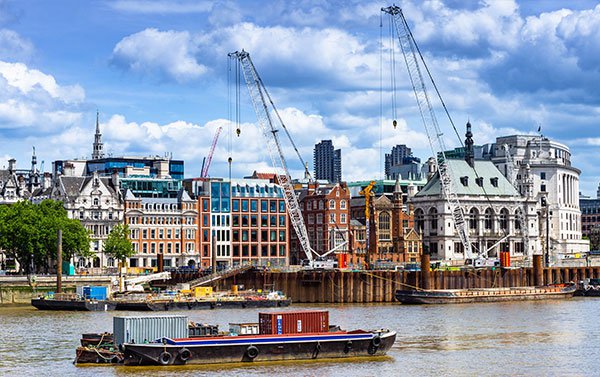 Graduate route to open for international students in the UK


The new graduate route launches on 1 July 2021. This will allow international students to remain in the UK to work. This route... 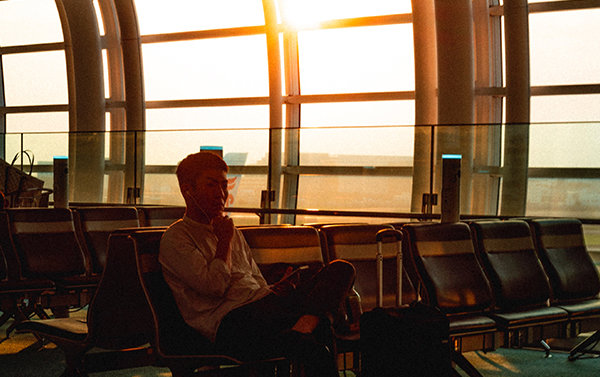 Post-Brexit Travel to the EU


Now that Brexit has fully come to pass, it’s time for UK businesspeople to familiarise themselves with the details of travel... 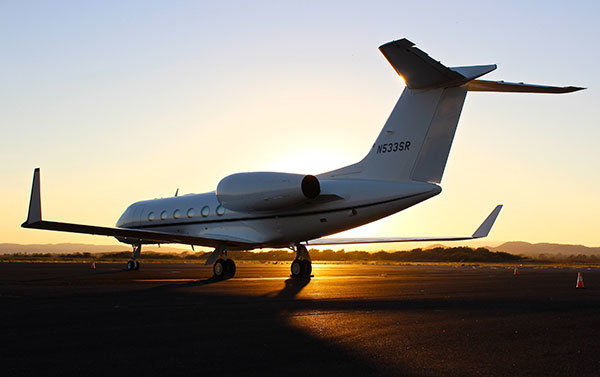 
In this article, Immigration and Global Mobility Partner Samar Shams explains when employees and business people are able to...