How the Courts deal with finances within divorce proceedings

If parties are unable to reach an agreement on how to divide their finances through solicitors on a voluntary basis or the case is such that Court proceedings are required from the outset, an application to the Court can be made.

The Family Procedure Rules, provide that parties must be able to show when issuing proceedings that they have either attended a mediation and information assessment meeting (MIAM) with a mediator or that they are exempt from doing so. The exemptions are limited but include for example cases where there is domestic violence. There is no obligation to attend mediation, only an assessment meeting, even if the parties are assessed as suitable for mediation. MEDIATION AND INFORMATION MEETINGS

Once the application is issued with the Court, the Court will list the matter for a First Appointment and set a timetable for certain documents to be drafted, exchanged with your spouse and filed with the Court. This includes an exchange of sworn Forms E which is the financial disclosure document used by the court. WHAT IS FORM E You will need to be updated if already completed as part of the voluntary process detailed above.

The First Appointment will be listed approximately 12 weeks after the application is issued with the Court. The First Appointment is a short hearing of no more than 30-45 minutes. The purpose of this hearing is to ensure that all up to date financial information is made available by one party to the other. The Judge will consider any questions raised by the parties on each other’s financial disclosure and set a timetable for these questions to be answered. If any formal valuations of the assets are required, the Court will set a timetable for this also and deal with the appointment of relevant experts. You will not be required to give evidence or speak at this hearing.

The matter will then be listed for the next hearing, known as the Financial Dispute Resolution hearing (or FDR) which will take place approximately 12 weeks after the First Appointment dependant on how long it is going to take for the parties to comply with the directions the Judge has given.

At the FDR hearing, you will attend Court 1 hour before the hearing for the purpose of negotiations. You will then go into Court with your legal representative. Both legal representatives (assuming your spouse is also represented) will present their cases to the Judge and explain the proposals for settlement which have been put forward. The Judge will give an indication as to the Order that the Court would make if the parties are unable to reach an agreement and the matter proceeds to a Final Hearing.

After the Judge has given his or her indication, the parties are given further time to negotiate in the hope that an agreement can be reached. If an agreement is reached, this will be recorded in a Consent Order, which is a legal binding and enforceable Court order made with the consent of both parties. If an agreement cannot be reached at the FDR, the Judge will list the matter for a Final Hearing.

At the Final Hearing, the Judge will consider the case in detail and hear oral evidence from both parties who will be cross-examined by the other party’s barrister. The hearing is usually listed for 1-2 days, but sometimes longer depending on the complexity of the case.

At the end of the hearing, the judge will gives his or her Judgment setting out the details of the case, the decision which he or she has made and the rationale for this decision. A Final Order will then be made by the Judge, which again will be a legally binding and enforceable Court order. 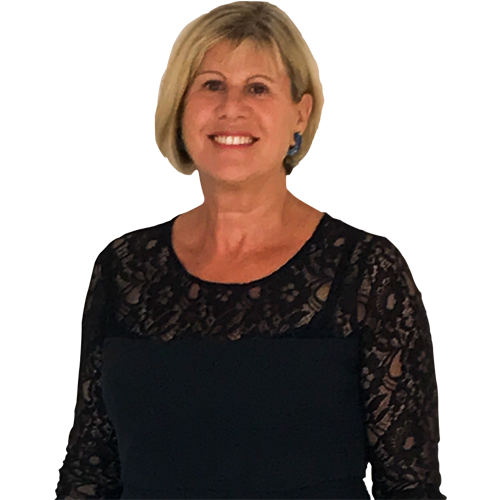 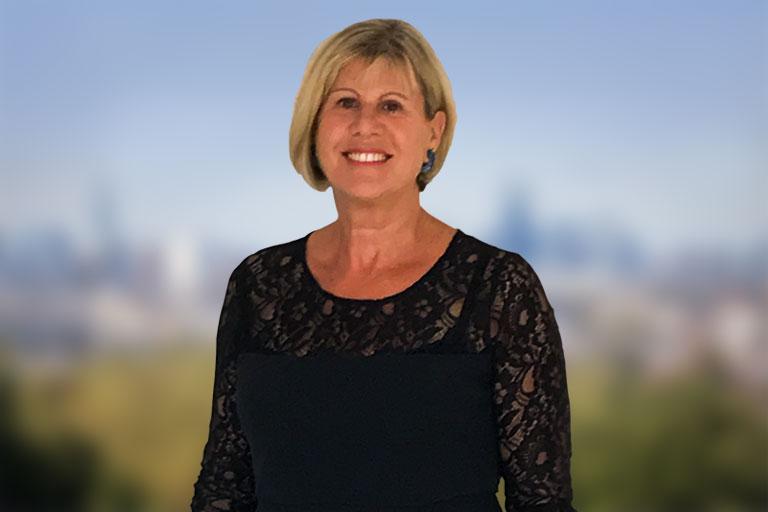 Valerie Cooper is a Partner Solicitor at Spencer West. She specialises in family law working with children cases, family and cohabitee issues internationally, offshore and locally.


Thousands more separating parents will avoid stressful courtroom battles as the Government boosts its landmark family mediation scheme with an a... 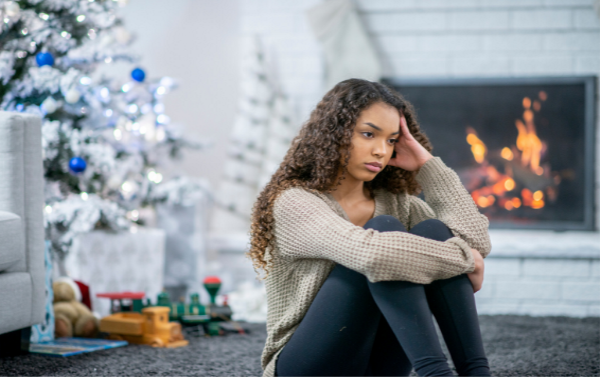 All I want for Christmas is... to leave you


Divorce over the festive season – should you wait until January?  The first Monday of January sees family law solicitors...

The real cost of Divorce


According to the Money Advice Service, an uncontested divorce using the services of a solicitor will cost on average between...