It all goes well until it doesn’t. Brother, sisters, husbands and wives, best friends, sons, and daughters, all forming companies to run businesses based on love and friendship, not believing for a second that anything could ever go wrong. Then it does. This short article looks at the options available to shareholder directors where there has been a fall out and there is voting deadlock. As well as looking at the black coffee end of the failed venture, where shareholders almost invariably end up throwing money at lawyers to assist them to resolve impasses, it also looks at options that shareholders should always consider before corking the Champagne at the party end of the venture.

Options in the Absence of a Contractual Remedy

In the absence of a contractual remedy there are, essentially, two options open to shareholders that find themselves in deadlock and unable to communicate with each other:

Clearly, none of these options are attractive commercially, or in terms of wasted time and legal costs, particularly where the company is a solvent going concern. Petitioning the Court of a winding up order will not only sound the death nell for the company, but it will also likely have a significant and negative impact on credit lines and contractual arrangements to which the company is a party. Similarly, a sustained dispute between shareholders through the courts will invariably impact employee and customer relations to the detriment of all the company’s stakeholders.

If a dispute does arise between deadlocked shareholders who are not communicating, mindful of protecting the company for the benefit of its stakeholders, steps need to be taken as soon as possible to resolve the impasse. Where the shareholders are also directors of the company, steps also need to be taken to ensure that both shareholder directors have ready access to company documents and information so that they can discharge their fiduciary duties.

Given that the court will expect warring shareholders to seek to settle their differences by way of mediation before resorting to the issue of formal court proceedings, if they cannot resolve their differences, deadlocked shareholders are best advised to appoint a third-party mediator to assist them. Mediation is a very cost-effective dispute resolution mechanism which, if successful, will save the shareholder litigants thousands of pounds, lots of anxiety, and time.

With the best will in the world and notwithstanding the bonds of friendship and love between them, shareholders do fall out, refuse to talk to each other, and destroy their companies in the process. This can all be mitigated significantly if the shareholders, by anticipating this reality, spend a little more money at the outset, and enter into a carefully worded shareholder agreement that makes provision for this eventuality by using tailored deadlock provisions. These might include, for example, one of the following:

Familial shareholders entering business together at the Champagne end of a venture very often fail even to consider the prospect of falling out. The problem is that they do fall out, and when that happens the dispute often becomes very personal and difficult to resolve. Having a carefully considered shareholder agreement in place with a suitably drafted deadlock clause can assist warring shareholders to resolve their differences quickly and without reference to the courts with the attendant cost, wasted time and anxiety. Legal advisors, whether in England, the British Virgin Islands or the Cayman Islands, should draw the benefits of deadlocks clauses to the attention of their shareholder clients when assisting them to set up their joint ventures. 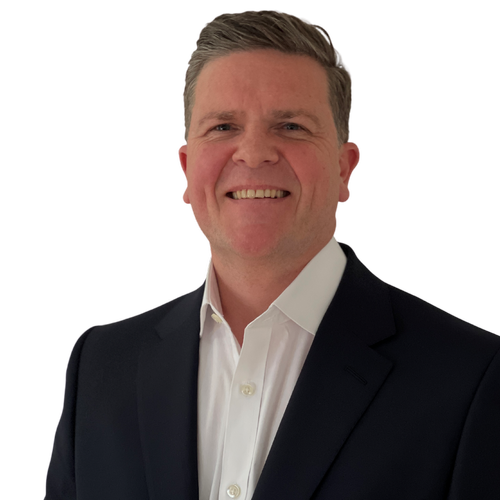 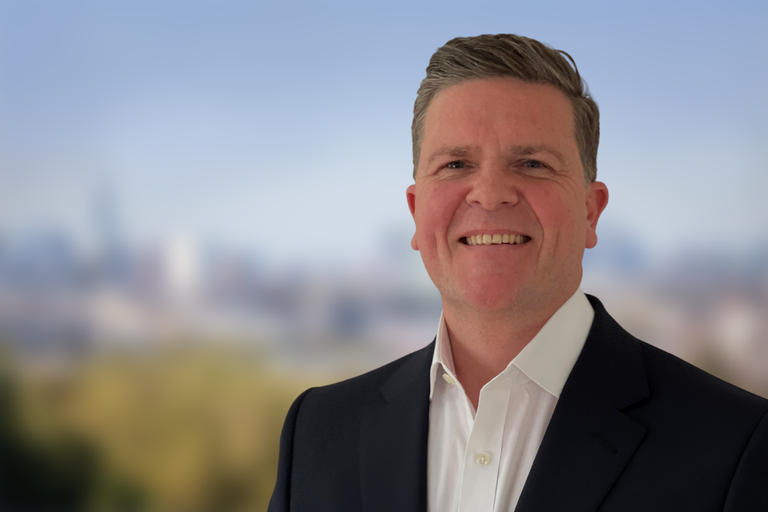 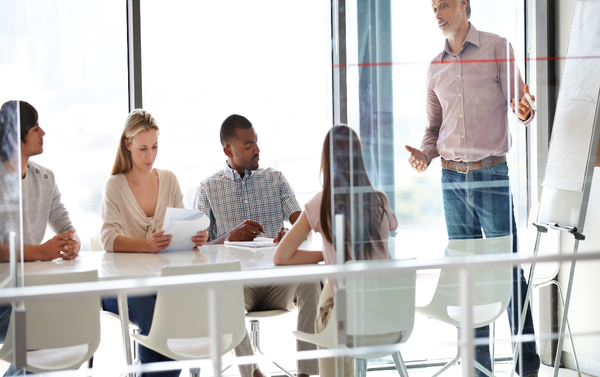