I reported last week on the sensible initiative spearheaded by the FCA and lawyers for insurers aimed at sample trials of issues relating to Coronavirus coverage to be heard in mid-July 2020.

Whatever happens to direct claims, raises the issue of what happens on reinsurance. Logic would suggest that we are stuck with what is there by way of direct and reinsurance cover. Unless of course, some form of government-backed reinsurer is prepared to underwrite a stop-loss policy to cover losses above a certain level.

There is no doubt that would be of interest to those underwriters whose fingers will be or have been decidedly burnt. We can imagine that this might be the position in a number of different countries or states.

But how would it all work? Would it be reinsurance of the last resort? How would funding be provided? Who would provide it?

The general scenario already has pedigree in the UK with regard to Flood Re and Pool Re. The former is a joint industry/Government sponsored scheme to enable flood cover to be affordable for households at the highest risk of flooding. Pool Re was the first UK initiative of its kind and gave the market some stability in circumstances where, without it, terrorism cover might have disappeared. Pool Re is owned by its members but is underpinned by a commitment by HM Treasury to support Pool Re if it found itself in a position where it had insufficient funds to meet a valid claim.

One burning question concerns the name and ambit of the operation of a new reinsurer/insurer. The possibility (indeed) likelihood of a massive worldwide cyberattack surely militates in favour of cyber inclusion as well as the obvious (but difficult to describe) inclusion of pandemics within cover. As matters stand, there are apparently a number of candidates for this role:

The above three entities are candidates for different forms of bale out cover. No doubt there are others. Ultimately, affording the right cover is key and that surely should not lead to blood on the carpet. The world is rapidly changing. Coping without insurance and reinsurance is not an option. The stakes could not be bigger. We have to get this right. London is the natural starting place.

Important: This blog is not intended to be relied on. It is merely a rough outline of the matter as it stands. It is not a substitute for legal advice which interested parties should seek promptly if in any doubt as to what action they should take. 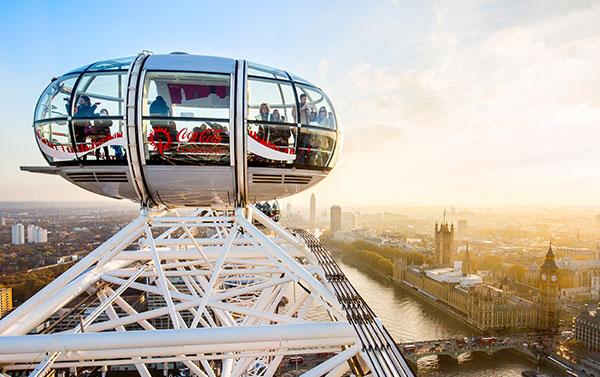 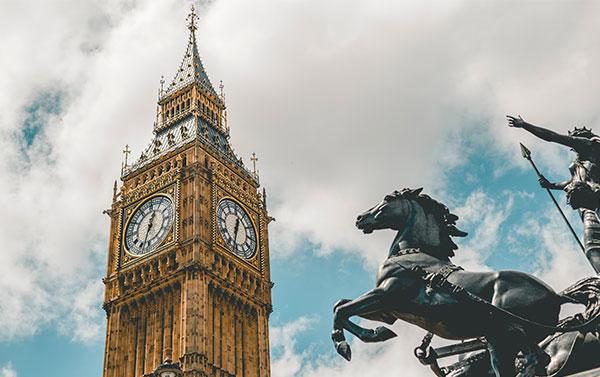 The Court awaits trial of cover in respect of the Coronavirus


To date, a number of blogs have touched upon the Coronavirus and its effect on contested cover. There is no doubt that the... 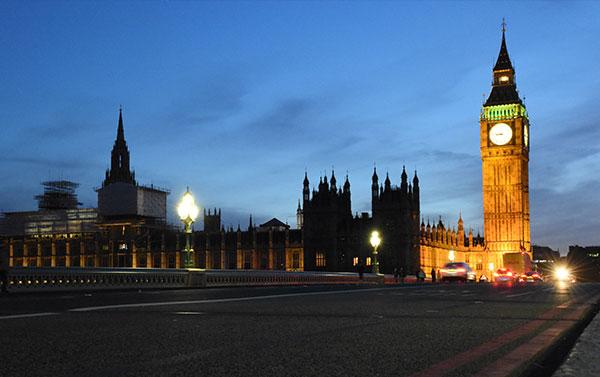 Concerning the interpretation of the Coronavirus on policy wordings


It is 7 a.m. and the radio alarm has spluttered into action. “Coronavirus” is the first word to be heard although much of...