This is a method of funding for start-ups increasingly being used by business angels and other investors. Instead of subscribing for shares in a start-up business, the investor subscribes for a convertible loan note – i.e. a loan is made to the company usually at a reasonably low interest rate, which is capable of being converted into shares of the same class in the start-up as will be issued to a venture capital fund in the next round of funding  at a pre-agreed valuation (Series A funding).

A loan note is a relatively flexible short-term investment often used to finance the growth of the business after the early stages of funding, usually by family or friends of the founders or from the founders’ own resources. Loan notes issued in these circumstances are typically for a period of between three to eighteen months, prior to raising Series A funding.

Loan notes can, however, carry very considerable risks for all parties and therefore careful consideration needs to be given by the directors of a start-up and the investor(s) to the terms of a loan note. In particular, an assessment needs to made of the likelihood of completion of a Series A funding in the timescale and at the pre-agreed valuation envisaged.

What are the merits of a loan note?

❌ The loan note will become repayable if a Series A funding does not take place or another event of default occurs. This could result in the insolvency of the company.

✔️ Consider additional security, although this may make the loan notes less appealing to a founder

❌ The start-up may be unable to repay the loan note if a Series A funding does not take place as envisaged.

The terms of the loan note will usually entitle an investor to convert their investment into shares of the same class as are issued to the Series A funder (Conversion Shares) at a discount (typically 20 %) to the pre-agreed valuation.  The investor therefore receives these additional Conversion Shares for taking the risk that a Series A fundraising may not be completed as envisaged.

A loan note might also provide that upon conversion the Conversion Shares will at the option of the investor for a limited period be purchased by the start-up company at the same price as paid by the Series A funder. This provides a means of realising an immediate cash gain of 20% to the investor for having taken an early risk in the start-up if he wishes to exit at that point.

The Loan Note may also be interest bearing and provide, at the investor’s option, for repayment of the loan note rather than conversion upon completion of a Series A funding.

Founders should be aware that investors are likely to seek various protections as a minority shareholder if they convert a loan note and retain their Conversion Shares. The loan note should require that on conversion the investor becomes a party to the shareholders agreement, with rights to ongoing management financial information and obligations of confidentiality, similar to those of other shareholders. As a shareholder under the Articles the investor should enjoy a liquidation preference, anti-dilution rights and other class rights similar to those enjoyed by the Series A funder. The investor may possibly even be able to negotiate the right to appoint a director to the board of the start-up company or a right to exit on future fundraising rounds on favourable terms. 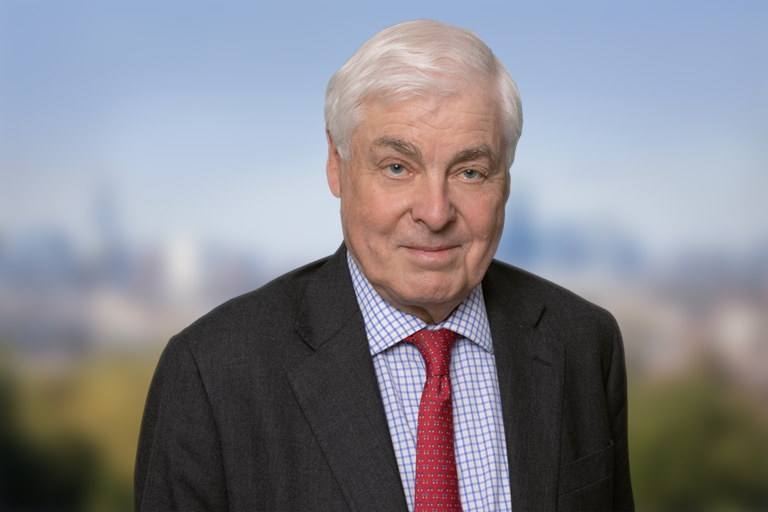 Paul Gilks is a Partner Solicitor at Spencer West. He specialises in M&A and private equity, predominantly in the technology, media, real estate and retail sectors.


The Client The client is a Belgian start-up in the Data Protection support sector. The founders are two very young and bright...