The new rules on witness evidence

When I started my career the Civil Procedure Rules had not been introduced, with its rules governing procedure including in relation to witness evidence.

From my early days, my practice when preparing witness statements, was to take an initial proof of evidence from my client, taking the client to important documents and raising questions about their recollection about key facts. This seemed logical, as success in cases tends to revolve around credible witness evidence.

I would then prepare a draft statement based upon the witness’s initial proof.

One thing I would avoid was writing statements which set out what the witness considered the most convenient version of the truth, which would sometimes make me unpopular, but I stressed that for all of the difficult questions which I asked them, opposing counsel would ask more searching questions about facts and documents, if the case went to trial.

As time went by, I realised that practitioners employed different techniques in preparing witness statements. For example, in a substantial piece of litigation between a major bank and my Russian client a bank put in several statements by witnesses, (who were often also Russian) which set out identical paragraphs about key points in the case: clearly, the witness statements had been prepared by a lawyer to put forward particular arguments or commentary on documents.

Per John Kimbell QC in Cathay Pacific Airlines Ltd v Lufthansa Technik AG [2019] EWHC715 “one of the reasons why reforms are under consideration at all is because experience has shown that witness statements in Business and Property Courts tend to stray into argument and commentary on documents”.

New stringent requirements have been introduced in the Business and Property courts of England and Wales [Practice Direction 57AC (Witness Evidence at Trial] which specify that a statement prepared for trial must set out only the facts known by a witness and dealing with documents of which they have specific knowledge, using their own language (as opposed to that suggested by their lawyers). Not only does a statement of truth now have to be signed by the witness but the legal representative overseeing the preparation of the witness statement must certify that it has been prepared in compliance with the rules.

Drafts of witness statements must now be kept to a minimum.

If witness statements do not comply with the new rules the court may order that the statement is re-drafted or might strike it out of the evidence completely. It might also make a costs order against the party in the case which has failed to comply.

Whilst on the one hand the new practice for trial statements in the Business and Property Courts are welcome, to the extent that it reflects the practice which I tended to employ from the start of my career, it will undoubtedly be hard to police and, almost certainly, open to abuse: as such the courts will need to assess very carefully the extent to which there has been genuine compliance with the new rules. 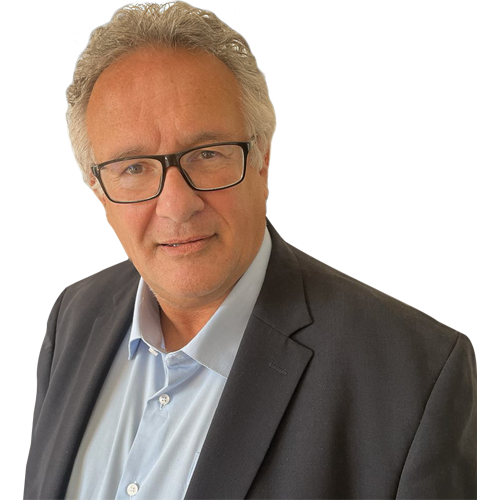 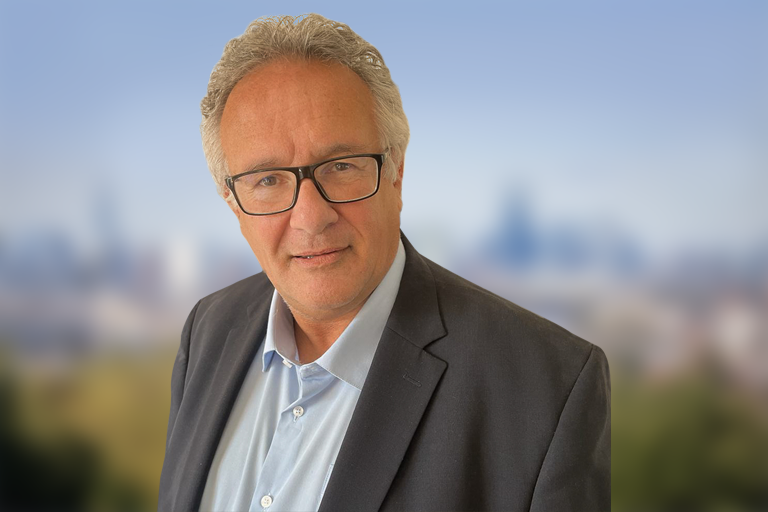 Jeremy Berg is a Partner Solicitor at Spencer West. He specialises in Commercial and banking disputes, (including international claims), employment, media and reputation management. 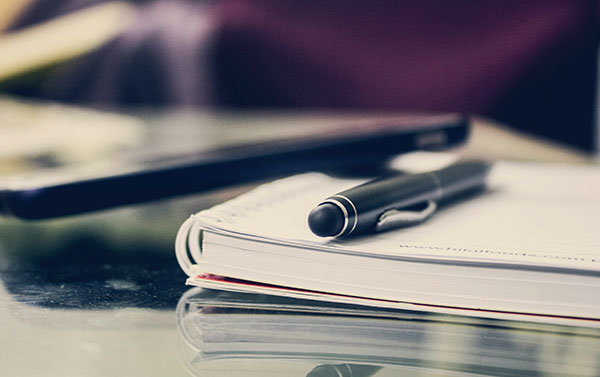 
Employment Partner Jack Khurana has been featured in the Daily Mirror, on the topic of whether employers should grant... 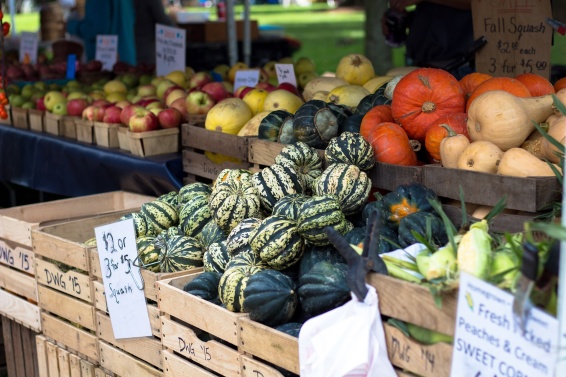 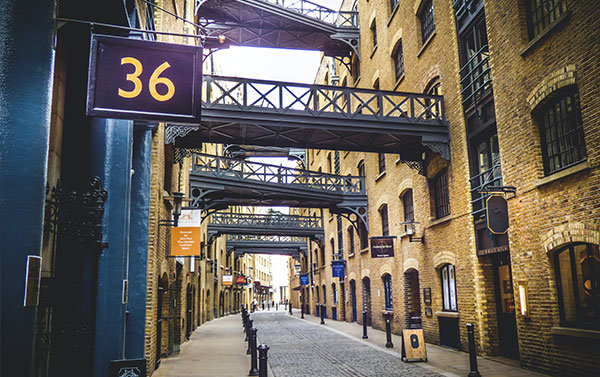 How COVID 19 will change the Civil Litigation landscape


By Jeremy Berg of Spencer West LLP and James Stuart, head of commercial of Lamb Chambers. In many parts of the economy, people...