In contrast to the government’s stated ambitions to “level up” much of the country through a new employment bill to improve workers’ rights, many are experiencing a levelling down at the hands of their employers.

Fire and Rehire has become widespread

A new poll from the Trades Union Congress reveals that nearly 1 in 10 workers have been forced to reapply for their jobs on worse terms and conditions or face the sack , and claims that this so-called tactic of “fire and rehire” has become widespread during the Covid-19 pandemic.

This number goes up to almost one in five for employees between 18 and 24, and BAME workers are allegedly twice as likely to be subject to similar tactics than their white counterparts. Working class people also appear to be nearly twice as likely than those from higher socio-economic groups to have been made to reapply for their jobs under worse terms and conditions.

Almost a quarter of all those surveyed said their working terms have been downgraded since the first lockdown in March. These amendments included reduced pay or changes to their hours.

Commenting on the release of the fresh research, TUC general secretary Frances O’Grady described the tactics as “plain wrong” and said “everyone deserves to be treated with dignity and respect at work”.

Members of the GMB union are currently taking strike action against British Gas after the company ordered staff to accept inferior contracts with cuts to their pay and working conditions.

Parent company Centrica insisted it is trying to protect jobs in a challenging market, but GMB has called on the public to ask why Centrica boss Chris O’Shea is planning a pay cut “in the depths of winter” despite reported operating profits of £901m in 2019.

Meanwhile, Unite are taking industrial action against British Airways over the airline’s decision to “fire and rehire” its cargo division on inferior pay and conditions.

“Fire and rehire tactics have no place in modern Britain and must be outlawed,” O’Grady declared today. “Boris Johnson promised to make the UK the best place in the world to work in. It’s high time he delivered on this promise.

Boris Johnson promised “the largest upgrade to workers’ rights in a generation” during the 2019 general election campaign, with a new employment bill expected later this year.

The TUC says that improving workers’ rights and pay is a key test of Boris Johnson’s much talked about ‘levelling up agenda’ and says that the government must deliver on their promise to protect and enhance workers’ rights and that any move to water down EU-derived protections would be a betrayal of that promise.

The TUC wants the government to take urgent steps that force employers to negotiate contract changes with workers and their unions rather than unilaterally imposing them.

Currently, there are a host of weaknesses in labour law that allow well-advised employers to get away with firing and rehiring staff.

A Business Department spokesperson said: "While we recognise [that] the impact Covid-19 has had on businesses means that changes to contract terms may be necessary in certain circumstances, using fire and rehire tactics is completely unacceptable.

"We expect companies to treat their employees fairly, and employers should meet with affected employees or union representatives to explain their case for changing contracts.

"We have asked Acas to look into how fire and rehire tactics have been used, and they are currently gathering evidence on the issue from business and employee representatives."

Emma Gross is a Partner Solicitor at Spencer West. She specialises in Complex employment tribunal cases, data protection and the GDPR, negotiating settlements and advising on fair and reasonable redundancy procedures. 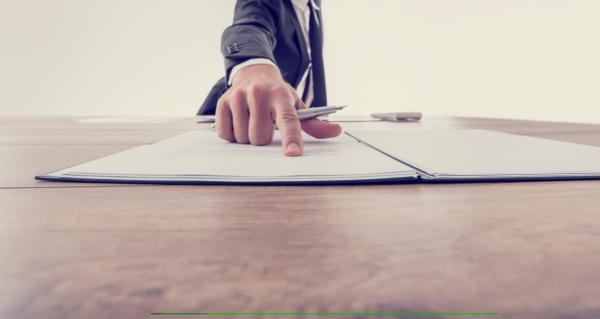 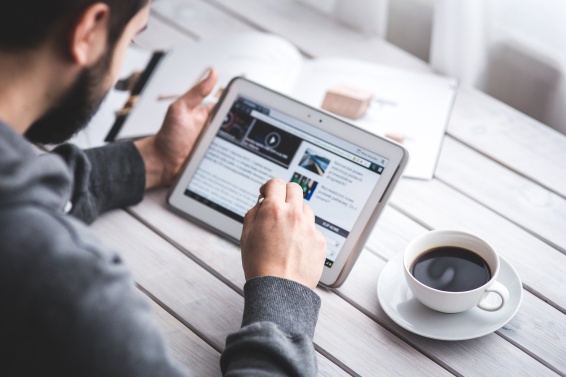 
Our Employment Law Partner Amanda Lennon has been quoted in Employee Benefits, the UK's premier publication for professionals... 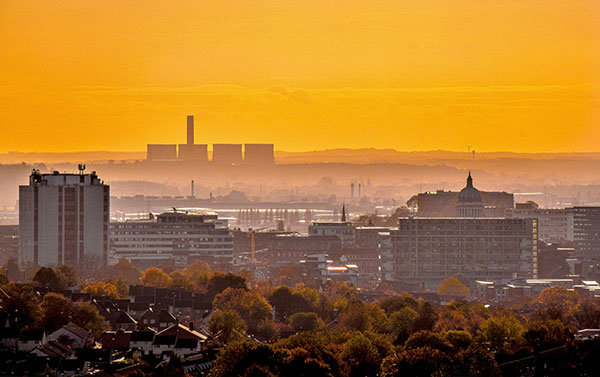 One of our client’s outstanding success stories


CT4N is the operating arm for Nottingham Community Transport, a small bus company based in Sherwood, Nottingham. CT4N will...


Discussing the topic of how staff mental wellbeing in the UK retail sector can be prioritised now that restrictions are being...